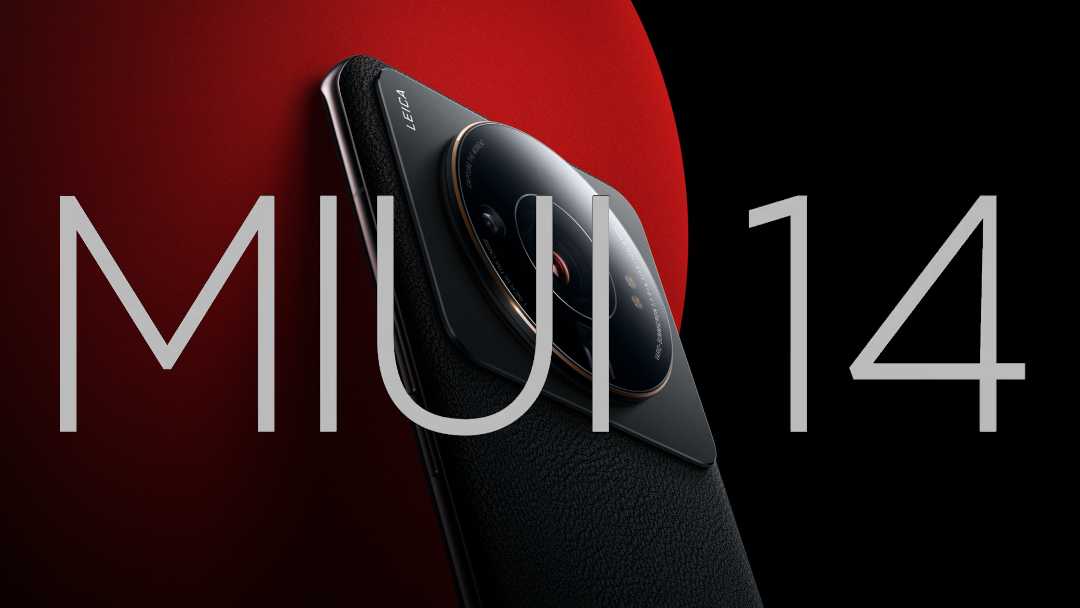 MIUI 14 is Coming Soon: All new MIUI 14 is going to launch next month and the company is announced Xiaomi Mi 10 smartphones could be discontinued.

The Android Open Source Project made Android 12 publicly available in October of last year (AOSP). The following version, Android 13, is currently being developed by Google and is scheduled to be released in August. With this, smartphone manufacturer Xiaomi is anticipated to release its MIUI 14 custom skin, which is based on Android 13. The name MIUI 14 has recently been exposed in the codebase, and a new report confirms that the new version of MIUI will be supported on the upcoming Xiaomi 13 series Smartphones.

Miui 14 was found in the codebase, according to a recent report from Xiaomi UI, and a screenshot was also provided. According to the code shown in this image, the STK (SIM Toolkit) symbol is displayed on the interface of a device with the codename “Nuwa” (Xiaomi 13) that has MIUI 14 or higher. Simply simple, this code really evaluates the MIUI 14 system app.

Additionally, according to the Xiaomi UI story, MIUI 14 will probably be formally announced in August and will probably debut with the “Nuwa” (Nuwa) and “Fuxi” (Fuxi) codenamed smartphones, which are anticipated to go on sale in November. Sources claim that the codenames for the upcoming Xiaomi 13 series of handsets are “Nuwa” and “Fuxi” The successor is anticipated to use the same MIUI 13 user interface that launched with the Xiaomi 12 series in December of last year.

I think you get the information about MIUI 14 is Coming Soon: the Xiaomi 13 series of phones is to be launched. If you liked this post, please share this post with your friends. Thank you so that this important information reaches other people as well, and they can also take advantage of it.

Related Topics:MIUISmartphonetechXiaomi 12 Lite 5G
Up Next

Hide WhatsApp Status: How to keep select people from seeing your WhatsApp status Step by step