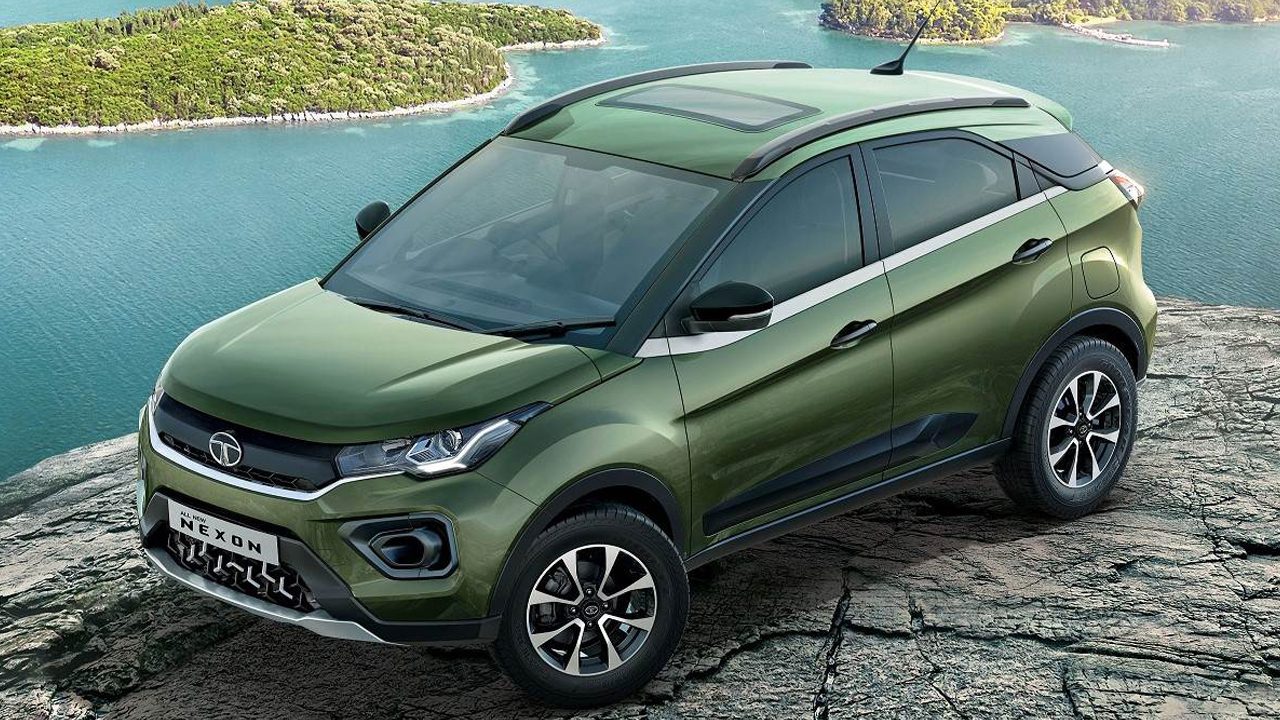 Although Tata Motors’ passenger car sales are better than before, they still lag behind the competition. They lost out to Maruti Suzuki and Honda. However, third largest passenger car seller Tata is reluctant to give up Medini without a fight. October lagged behind Hyundai’s car sales by just 2,781 units. Let’s take a look at the cars that helped Tata fight the most in the last month.

Tata’s compact SUV Nexon has taken most of the customers home. It sold 13,767 units in October. Last year again at the same time sales were 10,096 units, this year the percentage of increase in sales is 36 per cent. Both the ICE and battery-powered models of Nexon were in high demand. It should be noted that now the best selling SUV in the country is the Tata Nexon.

Punch is the second best selling car of Tata. It sold 10,982 units last month. October 2021 again saw sales of 8,453 units, a 30% increase over this year’s sales. Meanwhile, Tata had launched the Camo Edition of the Punch last year. The company believes that this has increased sales.

The hatchback model Tiago occupies the third position in the list in terms of sales. The vehicle acquired 7,187 new customers last month. Last year 4,040 units were sold as compared to the same time last year, which is a growth of 78% in sales this year.

Aston Martin made a splash with its 1 crore superbike, why is it so expensive?

The lettering in the design, how good is everything else? Here are the details of the newly launched QJ SRK 400 bike