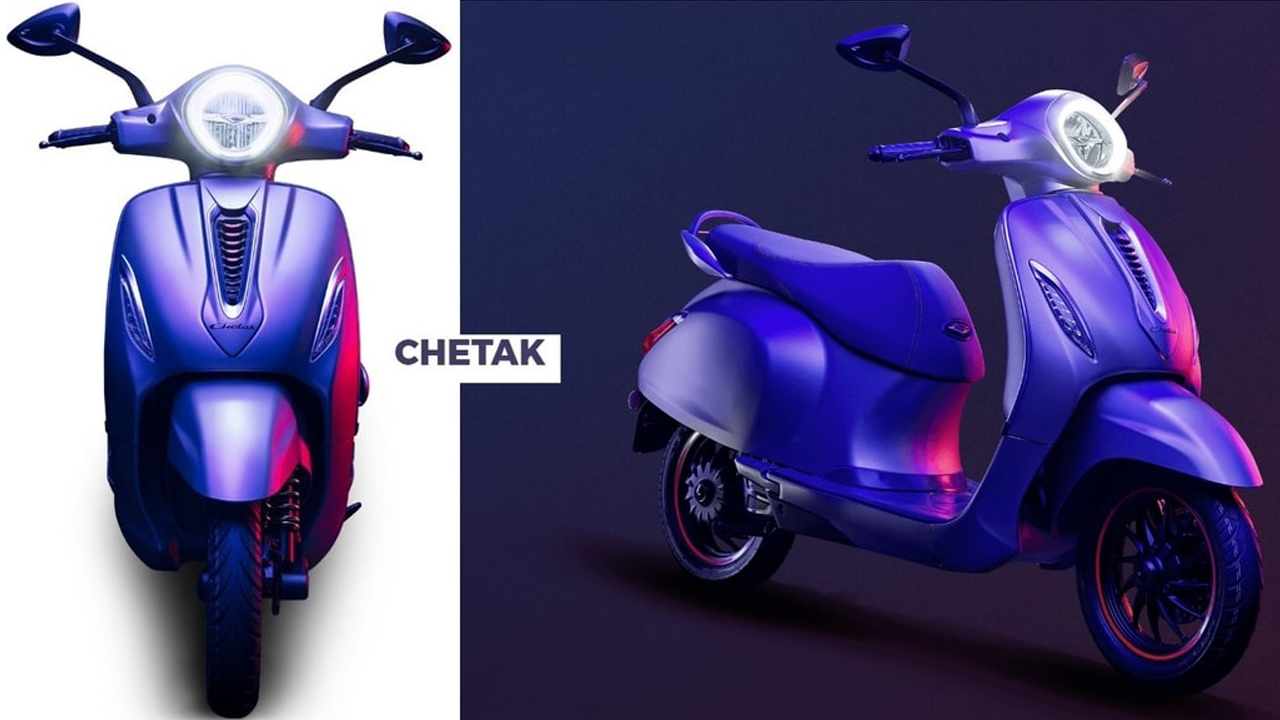 The demand for electric vehicles is increasing significantly all over the world. The best-selling electric motorcycle among them. We have confirmed that many car companies are introducing new battery-powered models. Similarly, Bajaj Auto (Bajaj Auto) has made an electric version of their once majestic scooter Chetak (Chetak). Following India, Bajaj plans to launch e-scooters in Southeast Asian markets such as Thailand, Vietnam and Indonesia.

Currently, the demand for scooters is much higher than electric motorcycles in Southeast Asian countries. And it is increasing day by day. Bajaj jumped to take advantage of this opportunity. In this regard, Rakesh Sharma, Managing Director of Bajaj, said: Especially in countries such as Thailand, Vietnam and Indonesia. Because the government there is very proactive in this regard. ”

Bajaj has successfully strengthened its foothold only in the Philippine market in Southeast Asia. We export about 10,000 motorcycles every month. Vietnam, on the other hand, has set a goal for him to use 100% electric vehicles by 2030, Sharma said. He said Southeast Asian countries are his third largest market after India and China.

By the way, Bajaj Chetak is only available in one variation in India. Price he is Tk 1,51,958 (from showroom). Its single variant has a range of 90 km on a full charge. Its top speed is 70 km/h. It takes about 4 hours to fully charge the battery.

Are you surprised by Realme’s new phone paired with cameras from Sony and Samsung?