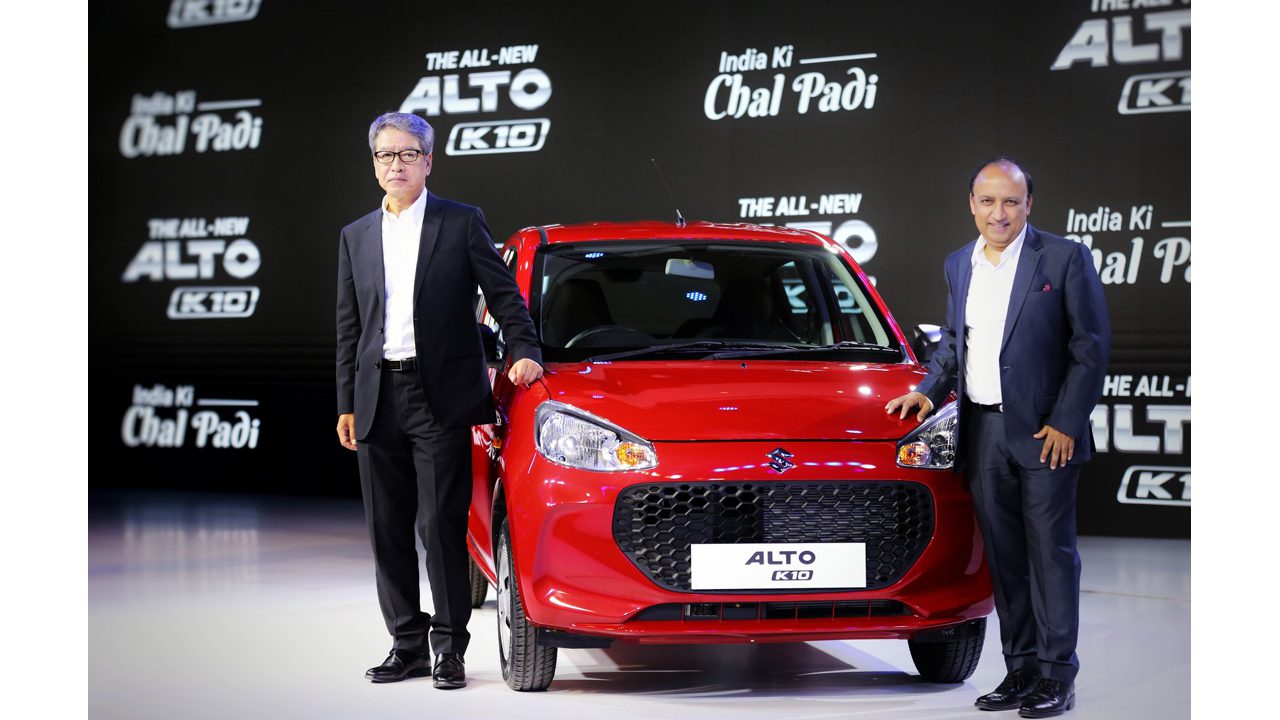 In October this year, the picture of the passenger car market in India was much discussed. this time like every time Present Maruti Suzuki (Maruti Suzuki). Last month there was competition within the organization as well. The company’s most popular hatchback models continue to top the list of best sellers. This report discusses the first three best-selling hatchback models of Maruti Suzuki.

Maruti Suzuki Swift ranks third in the list of best selling hatchback cars. In October, a total of 17,231 buyers took the car home. Whereas last year at that time the sales figure was 9,180 units. As a result, this year’s sales have increased by 88%.

Maruti Swift has 1.2L K-Series petrol engine. It produces 89 bhp power and 113 Nm torque. Connected to the engine is a 5-speed manual or AMT gearbox. Again the car is also available in CNG variant.

Maruti’s second best selling model last month was WagonR. It has been the company’s best selling passenger car for the past several months. The car can be chosen with multiple engine and gearbox options. The number of customers of its CNG version is also not less. Last month, a total of 17,945 units of this car were sold. Again, in October 2021, the number of sales was 12,335, which is a 45% increase in sales.

At present, Maruti occupies the top position in terms of sales in the country’s car market. Maruti Suzuki Alto, Recently, the company launched an updated model of Alto K10. Which is based on the company’s new platform K-series engine. As a result, sales are increasing by leaps and bounds. Maruti Suzuki handed over the keys to a total of 21,260 buyers last month. This year’s sales have increased by 22 per cent as compared to 17,389 units sold during the same period last year.

WhatsApp Community: Everything you need under one umbrella, 5000 members, 50 groups to coordinate WhatsApp community