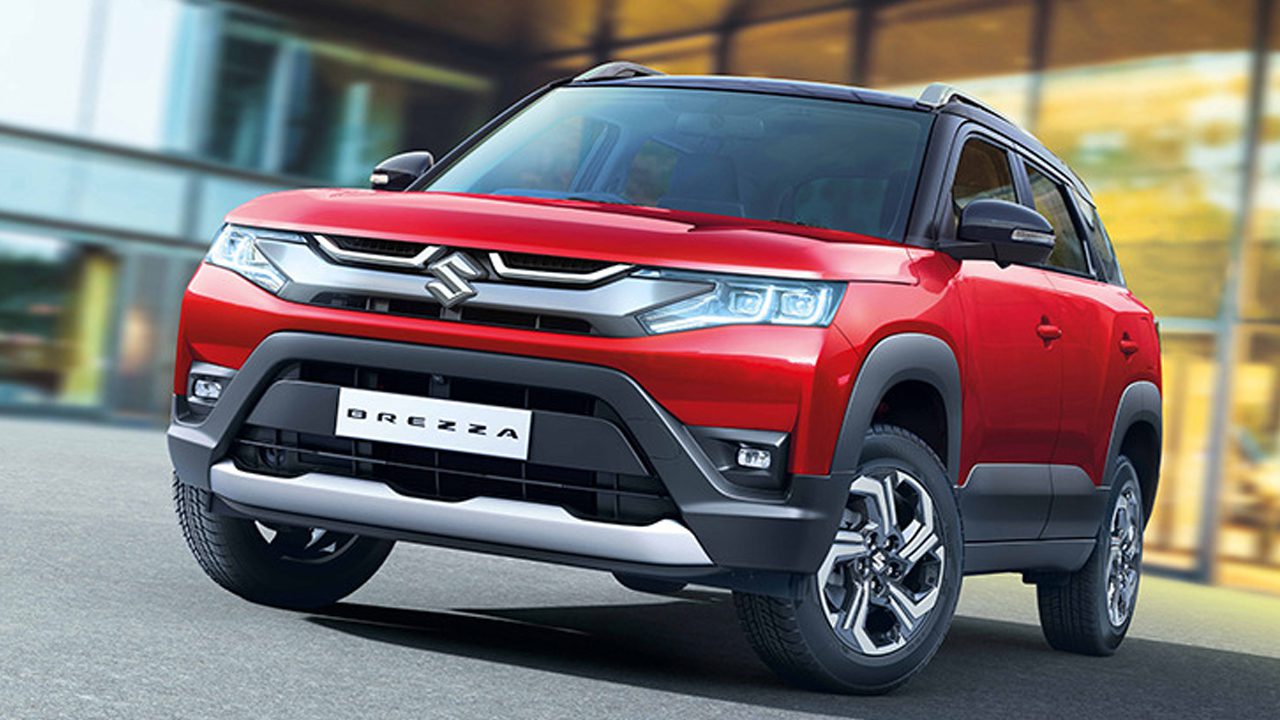 The new generation Brezza competes with Tata Nexon and Hyundai Venue in the market. It was launched earlier this year with a starting price of Rs 7.99 (ex-showroom). Meanwhile, according to leaked reports, Maruti Suzuki will offer all models in his Brezza portfolio in CNG versions. Its variants are LXi, VXi, ZXi, and ZXi+. Again, the automatic transmission variant could also be offered in a CNG version.

As far as the design of the Brezza CNG is concerned, there are no major differences. The biggest change is that the boot space is reduced as the CNG kit takes up that space. The engine is equipped with the same 1.5-liter K series gasoline engine as before. It produces 100bhp and 136Nm of torque. However, the output of the CNG model may be slightly lower.

The CNG model has significantly higher mileage. per kg believed to reach nearly 30 km. Again, future Marti Brezza CNG prices may start at less than Rs 9 lakh. It is expected to enter the market as the cheapest CNG SUV in the country.