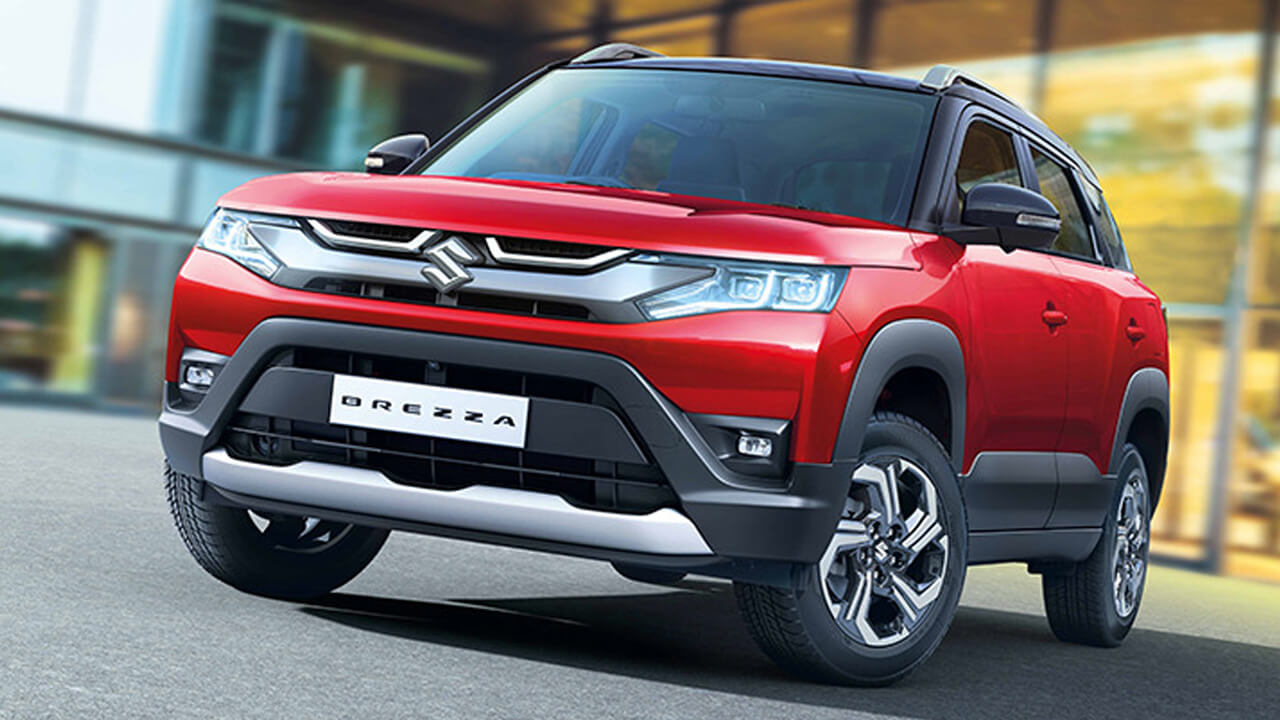 Maruti Suzuki, India’s largest passenger car maker, launched two SUV models in India this year. They are – Maruti Suzuki Brezza and Grand Vitara. As a result, we can see that they plan to capture the market as we see increasing demand in each segment of this country. The Indian-Japanese company hopes these new models will drive growth across its business.

In this regard, Shashank Srivastava, executive officer of Maruti Suzuki, said the two SUVs have already received a great response, increasing the company’s market share. “Our market share in the SUV segment in July was 7.1% for him. In August it rose to 10.8%. In September and October it was also 13.01% and 14.4% for him respectively. is showing.”

By the way, the price of Maruti Suzuki Brezza in this country ranges from Tk 7.99 lakh to Tk 13.96 lakh. Competing models include Hyundai Venue, Kia Sonnet, Tata Nexon, Nissan Magnite, Mahindra XUV300 and Renault Kiger. On the other hand, Maruti Suzuki’s newly launched Grand Vitara is priced at his Rs 10.45-19.65 crore.

The Maruti Grand Vitara’s rivals in India include Hyundai Creta, Kia Seltos, Skoda Kushaq, Volkswagen Taigun and Toyota Hyryder. Meanwhile, Maruti Suzuki is gearing up for the launch of his CNG versions of both models.

The current Brezza is powered by a 1.5-liter 4-cylinder petrol engine with mild hybrid technology. 105 PS of power and 138 Nm of torque. 5-speed manual and 6-speed automatic transmission options are available. The Grand Vitara, on the other hand, is powered by his 1.5-liter powerful hybrid his petrol engine. The output is 116PS and the fuel consumption is 27.97km/L.