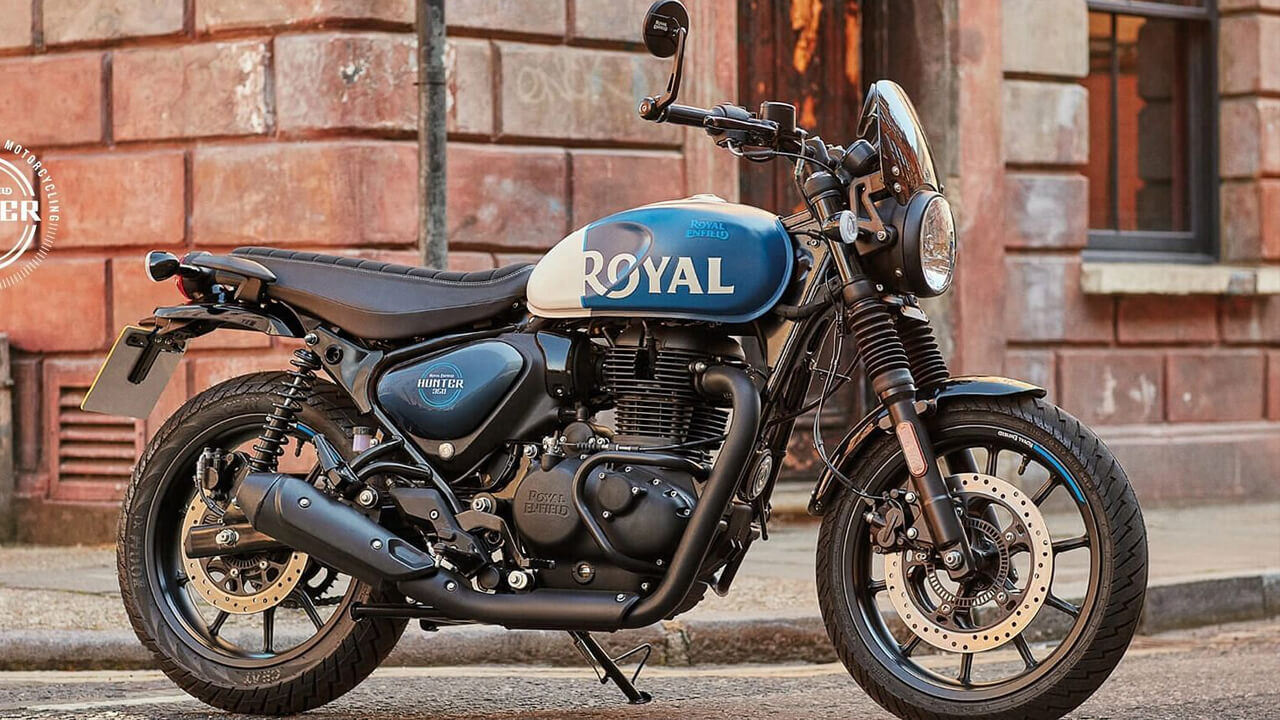 There are still a few months left until the end of the fiscal year. Meanwhile, sales of Royal Enfield, the iconic Indian retro bike maker, are soaring. Hopefully, the 2022-23 fiscal year will be the best year for Classic 350 manufacturers. This year’s sales will break all previous annual records. Experts believe the company’s motorcycle sales could reach 100 million by 2023-2024.

The Hunter 350, launched in August, is credited with acting as a catalyst for the increase in sales. Over 50,000 reservations have been made to date. However, in terms of performance, it still lags behind the Royal Enfield Classic 350. The Classic is the bicycle company’s best-selling model with a history of 121 years.

Right now, Royal Enfield is winning over buyers with its low-priced, lightweight bike line-up. Today, his 18% of the company’s total sales are buyers who chose a Royal Enfield bike as the first model in their life. Before Hunter came along, it was 13%. Again, two of his five bike models are reportedly purchased by users aged 18-25.

Royal Enfield has opened pre-orders for the Meteor 650.You can also book under these conditions