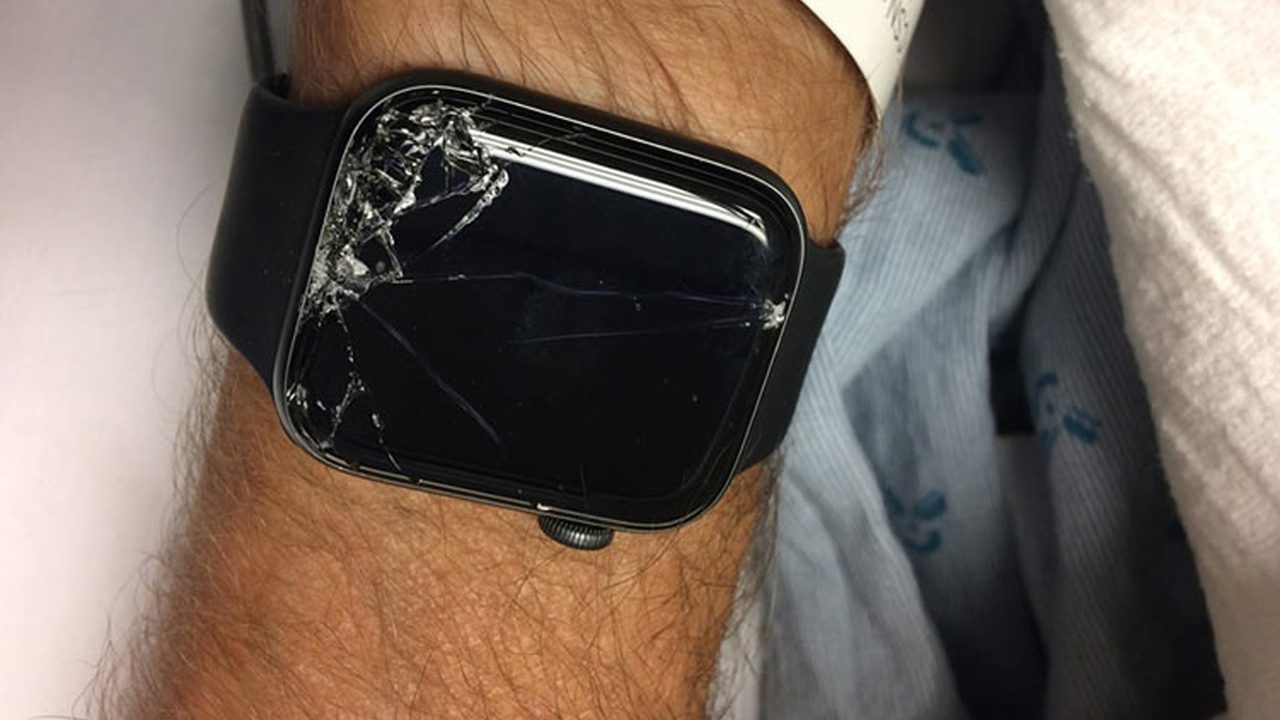 We’ve heard time and time again that the Apple Watch is more than just a modern watch, it has saved many lives. But in most cases these incidents occurred outside the country. But recently something happened to the Indian Apple Watch that will probably surprise you. The incident happened in Smith Mehta, Maharashtra. Mehta recently had an accident while trekking and fell about 142-180 feet. At this time, he had no means of contacting anyone. But luckily he had his Apple Watch through which he was able to communicate with his parents. Please tell us more about this amazing event.

According to Mehta, he didn’t have his bag with him when he went to the track. Naturally, he didn’t have a phone. Therefore, he could not communicate with a person who had fallen from a height. But after he fell from 142 feet to 180 feet (he’s the equivalent of a 15-story building), his savior was his Apple Watch and his Jio 5G e-SIM inside. With the Jio network working well at the scene of the accident, he was able to contact his parents with the help of his Apple Watch. In this case, after he called his parents, they were able to send a rescue team as soon as possible.It took some time for the team to arrive, but Mehta was eventually saved.

Overall, Mehta thanked Apple Watch for the whole incident and according to him, Apple Watch helped him the most throughout this whole situation. Not only that, but Mehta gave his take on some of the Apple Watch’s best features to the media. Let’s know a few things about them.

According to Smith, these are the Apple Watch’s best features

E-SIMs: Smith says one of the Apple Watch’s best features is the e-SIM. You don’t even need a phone because you can easily contact your friends and family.

reminder: Apple Watch has a reminder feature that reminds you to take your medicine from time to time. As a result, the user cannot possibly miss a drug. Smith also likes this feature.

Health features: The Health feature on Apple Watch is great because it allows you to track your health. Smith said he was hospitalized once for about 28 days. During that time, he was able to check his electrocardiogram and blood oxygen from his special watch.

The country’s smallest electric car will debut on January 5th, bringing back memories of Tata Nano