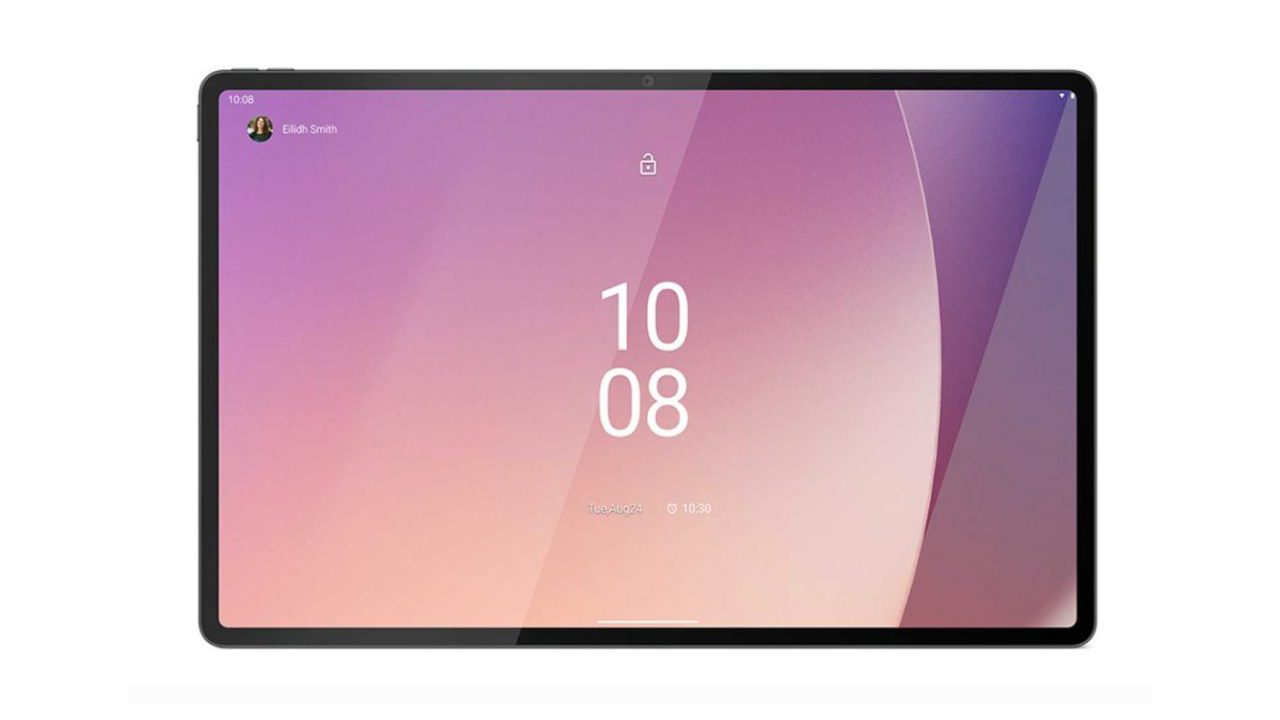 Lenovo is reportedly working on a new flagship tablet for the Android market. The device is rumored to debut as the most powerful tablet ever released by Lenovo. But before any official announcement about it, his upcoming Lenovo flagship tablet was spotted on his website on Google Play Console. With this certification, it will debut in the market under the name “Lenovo Tab Extreme”. Let’s see what the certification reveals about the upcoming tablet.

An upcoming Lenovo tablet with model number TB570FU was recently spotted on the Google Play console certification website. The device is believed to be the new Lenovo Tab Extreme. The certification website revealed some key specs of the tablet and showed images of what the tab might actually look like. An image of the tablet attached to this listing confirmed that the device features a large screen with symmetrical bezels on the front. . At the left and top edges of the tab are the volume rocker and power button respectively.

Also, according to the website, the Lenovo tablet will come with a display panel with a resolution of 3,000 x 1,876 pixels. It is powered by the MT8798Z chipset, which is actually the model number for the MediaTek Dimension 9000 chipset. This chipset features an ARM Cortex X2 core running at 3050 MHz. Also, the processor’s three ARM Cortex A710 cores run at a clock speed of 2,850 MHz, while his remaining four ARM Cortex A510 cores run at 1,800 MHz. For graphics, this MediaTek chipset is paired with a Mali G710 GPU. The website confirms that it has 8 GB of RAM and works with Android 13 custom skins.

However, aside from the specs mentioned, no other information has been revealed about the new Lenovo Tab Extreme yet.It is believed that the Google Pixel tablet could hit the market before its official debut. . Lenovo will have an official post or teaser about the tablet soon.

A new pulsar is coming soon. Surprise any bike enthusiast. What is the price?

Fake Lottery App: Be careful to win thousands of rupees in lottery