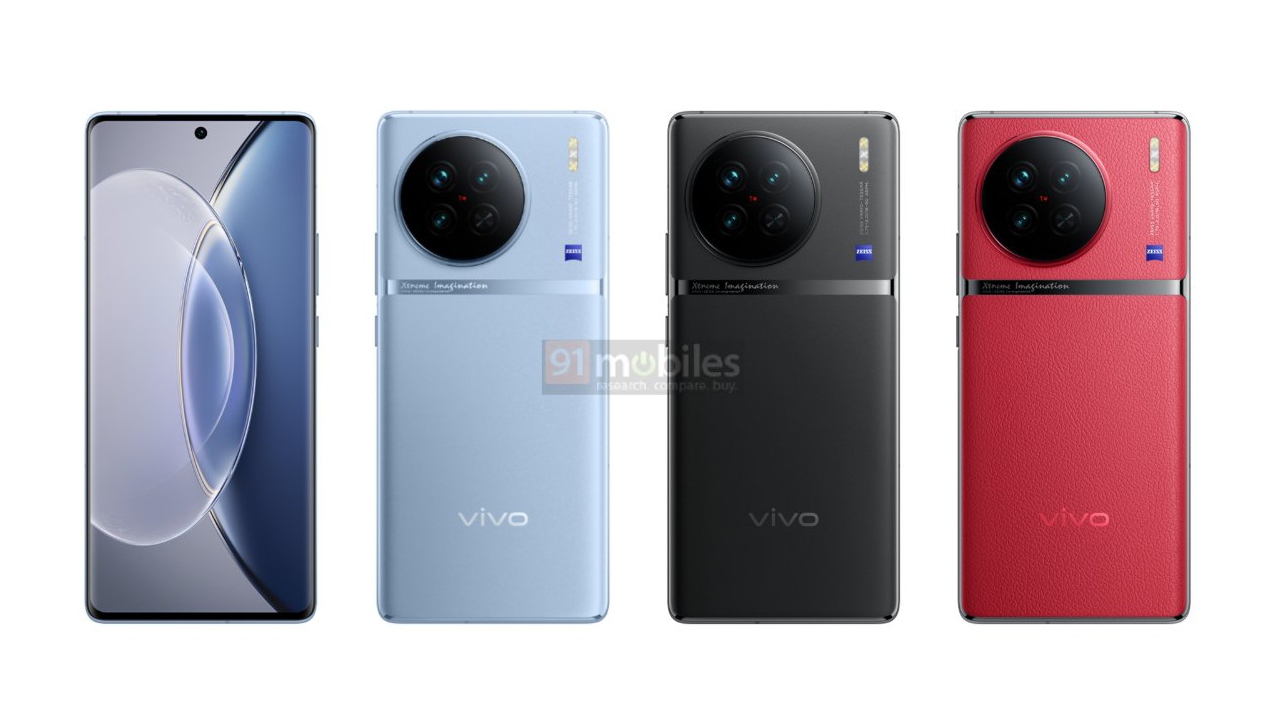 Speculation about Vivo’s next-generation Vivo X90 series of flagship phones has been rife in the tech world for the past few months. These highly anticipated devices are currently in development and will officially launch on November 22nd. So far, numerous renders and leaks of models from the Vivo X90 lineup have surfaced. However, Vivo has so far not revealed any specs for the upcoming series. Let’s get to know them.

Vivo has released a new teaser, officially confirming that the standard Vivo X90 model will support 120W fast charging. The brand also states that users will be able to choose between two different displays for him (Samsung E6 and BOE Q9 panels). Both displays support 2,160 Hz high frequency pulses with modulated (PWM) dimming. The official teaser also revealed the overall look of the device, which matches the recently leaked renders.

By the way, the Geekbench listing for the Vivo X90 confirms that it will have a MediaTek Dimension 9200 processor. The phone is available with 8GB/12GB/16GB RAM and 128GB/256GB/512GB storage. The device features a 6.78-inch OLED panel with an aspect ratio of 20:9 and a resolution of 1,260 x 2,800 pixels. For security, the Vivo X90 will also feature an in-display fingerprint scanner.

In particular, the Vivo X series smartphones are known for their cameras. The regular Vivo X90 has a triple rear camera setup with a 50-megapixel Sony IMX758 primary camera, a 12-megapixel secondary ultra-wide-angle lens, and a 12-megapixel telephoto lens. The device’s camera includes ZEISS*T coatings and the new Vivo V2 ISP for an upgraded experience.

iQOO Neo 7SE phone What is the storage capacity for photos, videos and music?the information was known before the launch