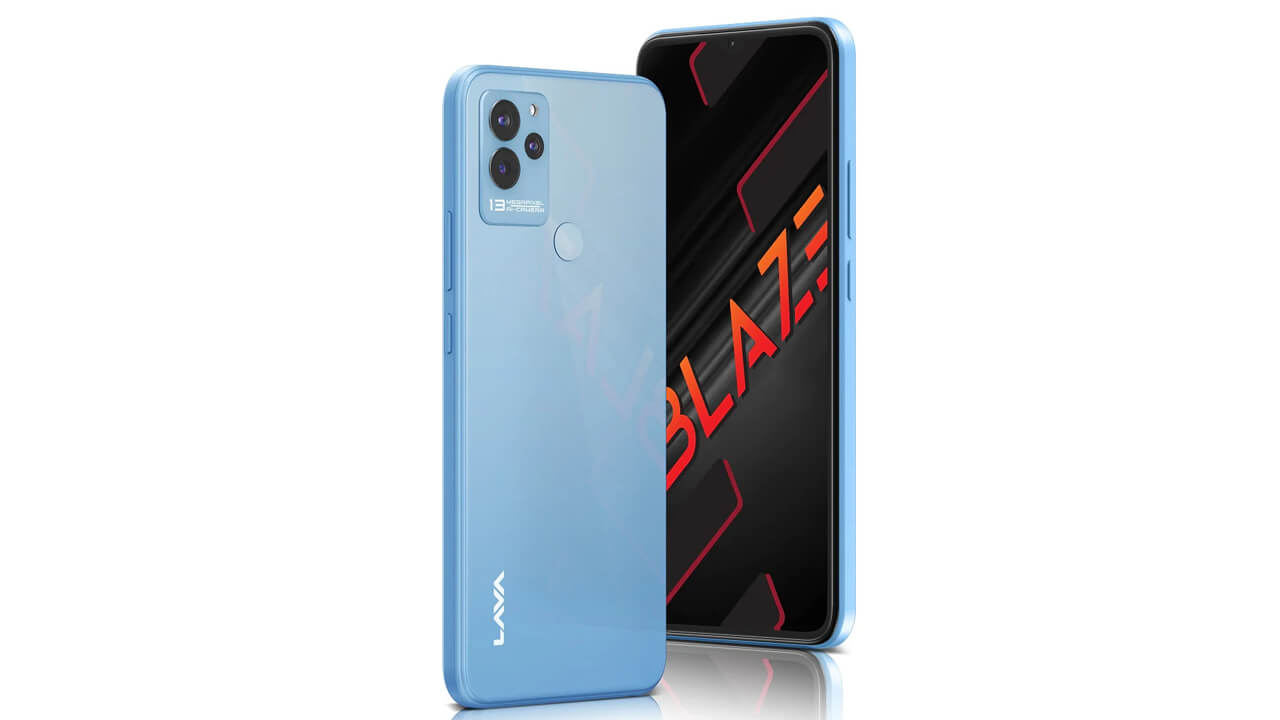 Lava Blaze NXT launched late last night as expected. The price of this phone has kept him close to 9,000 rupees. You can buy this new 4G phone of hers from her e-commerce site Amazon. Speaking of features, it has a 6.5-inch HD Plus display, a 50-megapixel primary rear camera, and a 5,000 mAh battery. Once again the Lava Blaze NXT phone will be available with 3 GB of virtual RAM and a MediaTek Helio G37 processor. Please let me know the price and specifications of the phone.

The Lava Blaze NXT mobile phone is priced at Rs 9,299 in India. This price is for the 4 GB RAM + 64 GB storage variant of the phone. The phone will be available for sale on Amazon starting December 2nd at noon. Buyers get free home service on the Lava Blaze NXT.

The Lava Blaze NXT phone features a 6.5-inch HD Plus (720×1,600 pixels) 2.5D curved IPS display with a refresh rate of 90Hz. A waterdrop notch display with an aspect ratio of 20:9. Equipped with an 8-megapixel front camera for selfies and video calls.

The Lava Blaze NXT has three camera sensors with LED flashes on the back. These cameras are a 50 megapixel primary sensor, a 2 megapixel macro sensor and a VGA camera. The rear camera supports 6x zoom, beauty mode, HDR mode, night mode, and panorama mode.

The Lava Blaze NXT phone uses a MediaTek Helio G37 processor for performance.An Android 12 version is available as the operating system.The phone is available with 4 GB RAM + 64 GB storage. Supports up to 3 GB of virtual RAM. Also, the storage capacity can be increased up to 1 TB via a microSD card.

For security, the handset comes with a fingerprint scanner and face unlock feature. And when it comes to power backup, it has a 5,000mAh capacity battery and supports 15W fast charging via the USB Type-C port. However, the box comes with a 12-watt charger. For connectivity, the Lava Blaze NXT phone has 4G LTE, Bluetooth v5.0, Wi-Fi, GPS, OTG, and a 3.5mm audio jack.

Thanks to the iPhone 15, the power volume button turns on and everything is done with one touch

Realme 10 Pro series takes off in China before arriving in India, selling 20 million phones in a single day