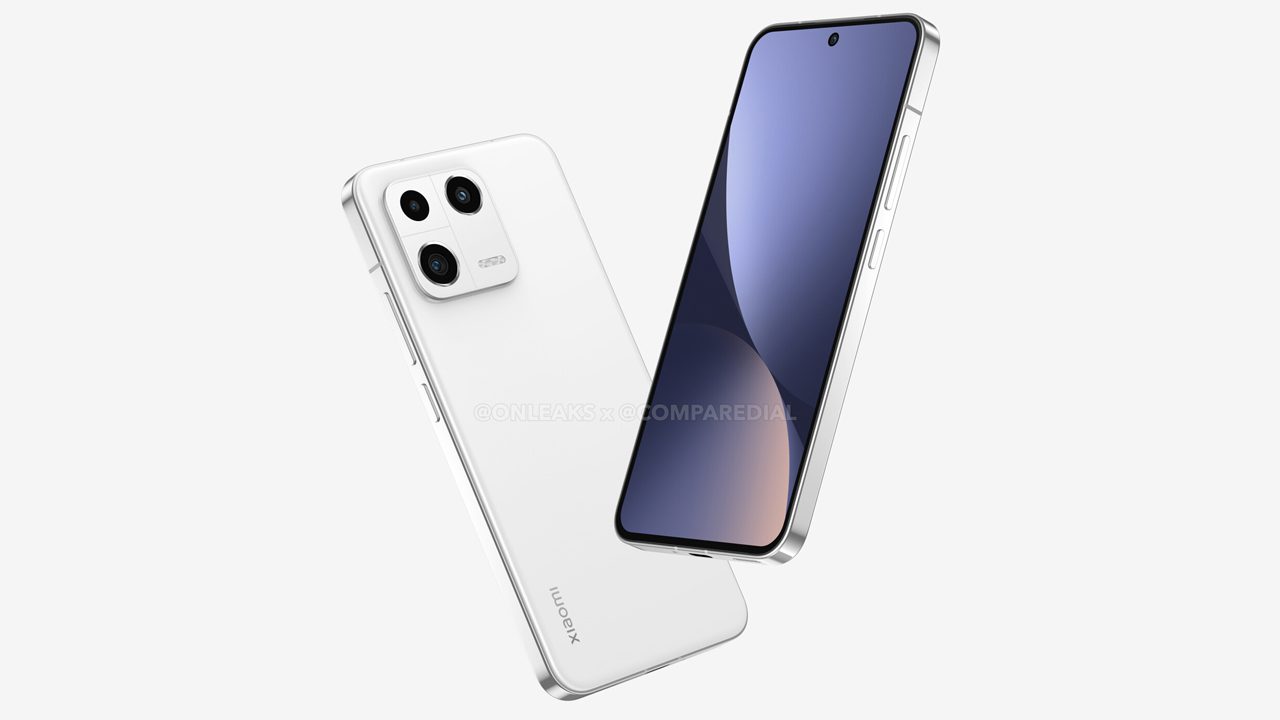 Xiaomi will soon launch the Xiaomi 13 and 13 Pro models in its home market of China. The phone was recently reported to feature a central punch-hole cutout for the selfie camera, as well as a triple-camera setup on the back panel. It claims to be in the internal testing phase in Asia right now.

Xiaomi 13 will enter the Asian market early next year

In a recent tweet, tipster Mukul Sharma revealed that internal tests of the Xiaomi 13 and Xiaomi 13 Pro have already started in various Asian countries. The source also claimed that two of his Xiaomi smartphones could launch in Asia in early 2023. Recently, the mobile phone was also spotted on his website of the Bureau of Indian Standards (BIS). This is new in this country. flagship Indicates the upcoming launch of the lineup.

Incidentally, recently leaked computer-aided design (CAD) renderings have revealed that the Xiaomi 13 and Xiaomi 13 Pro will feature front-centered punch-hole cutouts and triple rear camera setups. Camera units on Pro models may include a 50-megapixel Sony IMX989 1-inch sensor, a 50-megapixel ultra-wide lens, and a 50-megapixel telephoto unit. The device could have a 32 megapixel selfie camera.

The smartphone is also said to support Color Science technology from German camera lens maker Leica. According to reports, both Xiaomi 13 series phones are expected to feature his newly launched Snapdragon 8 Gen 2 chipset.