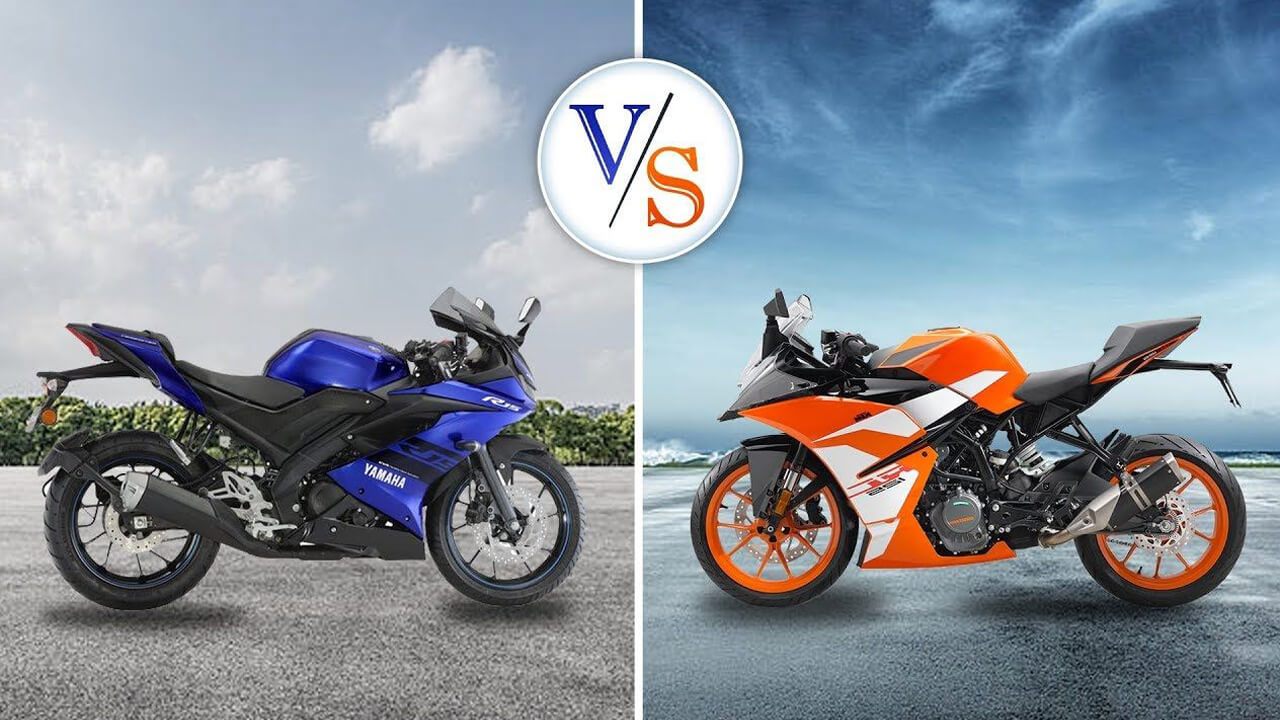 Which is the best budget sports bike in India? Different munis have different opinions on this. One team claims the veteran Yamaha R15, while the other prefers his KTM RC 200. The conflict between the Austrian company and the Japanese manufacturer has been going on for many years. Honestly, both bikes are the best in their respective niches when it comes to design and performance.

In October, Yamaha sold 10,541 of its popular sports bikes. These include R15S and R15 V4. Meanwhile, KTM was able to sell 4,002 RC 200 and 200 Duke during the same period. So the difference between these two rivals is huge. Even sales of the R15 V4 model increased by 10.3% in October compared to September last year. Key to this sports bike, in September he reached 9,550 new customers.

But experts say one of the main reasons for this disparity in sports bike sales between the two companies is the price of the bikes. The KTM RC 200 is priced at Tk 2.14 lakh while the R15 V4 metallic red color model will sell for just Tk 1.79 lakh. On the other hand, the affordable S version of this model is priced at Tk 1.62 million. These are ex showroom prices.

Looking at the engine specs, we can see that the KTM RC 200 is powered by a 199cc single cylinder engine. It produces 24.6 bhp of maximum power and 19.2 Nm of torque. The R15 V4 bike, on the other hand, uses a 155 cc single cylinder engine. This engine produces 18.1 bhp of power and 14.2 Nm of torque. Both bikes are equipped with 6-speed gearboxes and liquid cooling systems. The R15 has modern features such as a quick shifter (optional), traction control and full LED headlights and taillights.

The Lava Blaze NXT launches today and rocks the market at an affordable price. It will have dual cameras with powerful batteries.