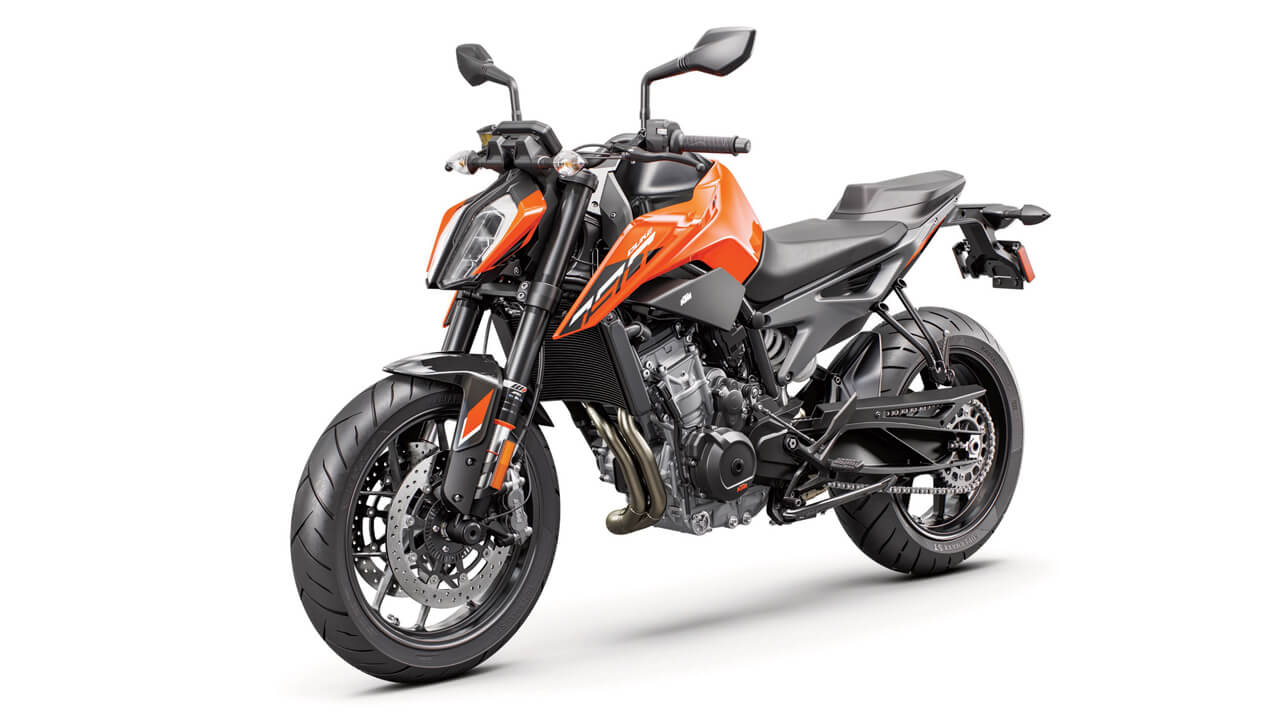 KTM, a subsidiary of Bajaj Auto, has launched the 790 Duke, a mid-sized streetfighter bike on the European market. Note that in 2019, sales of this bike were discontinued from several other markets, including Europe. It was replaced by the more powerful and feature-rich 890 Duke. However, the KTM 790 Duke is back at the request of bike enthusiasts.

The KTM 790 Duke’s design hasn’t changed at all, except for the addition of new color options. Features include split LED headlamps, sharply styled fuel tank with side extensions, exposed trellis frame and TFT screen. The 790 cc in-line 2-cylinder engine inside is capable of producing 94 bhp of power. But outside of Europe, we’ve heard this bike will have 103 bhp of power.

Chinese company CFMoto has a bike as a rival to the KTM 790 Duke. It also uses the 790 Duke’s 790 cc twin cylinder motor. As a result, it is understood that the company needs to update several market-available bicycle engines in accordance with the latest emission standards.

Unlimited calls with 2GB of data per day, recharge these plans from Jio and Airtel and get a lot of benefits