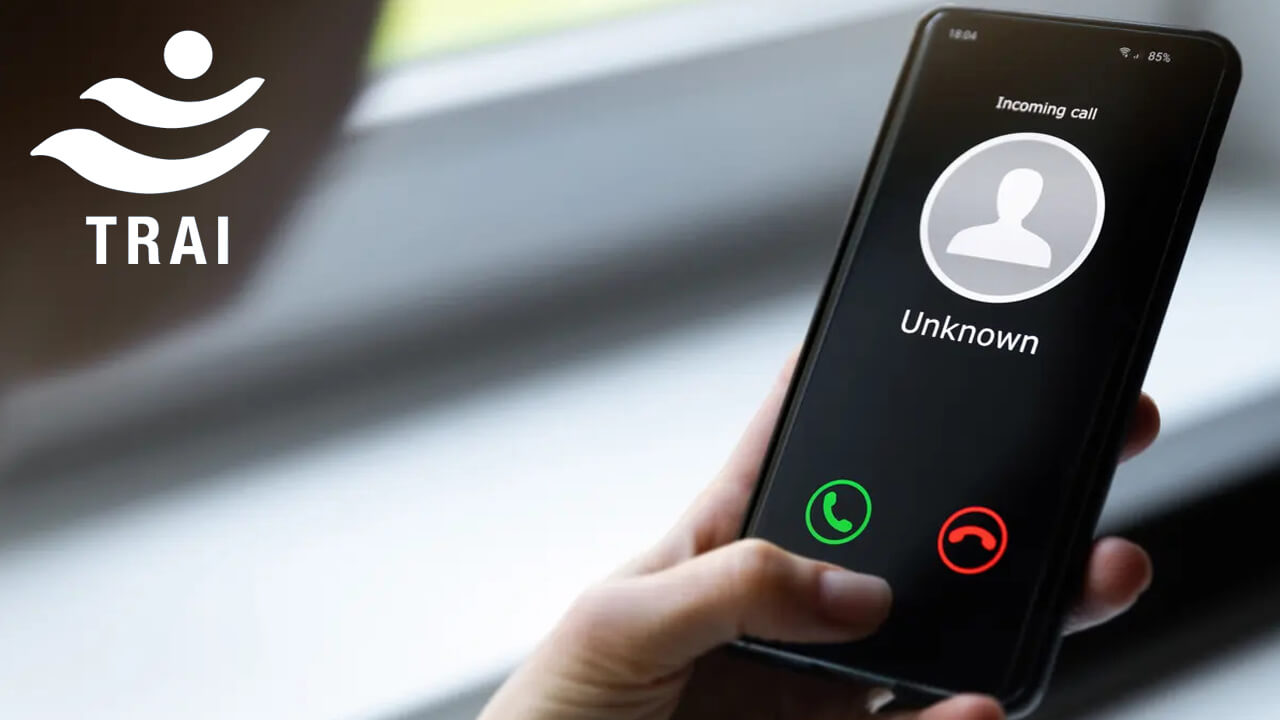 The Indian Telecommunications Regulatory Authority or TRAI is set to launch a caller identification system like Truecaller within the next three weeks. TRAI will soon announce the launch of a KYC-based process. This will display the caller’s name on the user’s mobile screen whenever someone calls them. Most importantly, Truecaller may display the wrong name. However, the government has informed that the name displayed during the call will be 100% correct after implementing a KYC-based process. As a result, users can find out who is calling very easily, even if no one’s number is stored on their mobile phone. Moreover, users do not have to download the app separately to their phones. As a result, it goes without saying that TRAI’s new caller identification service will challenge his Truecaller in the coming days.

From now on, it will be possible to know the exact identity of the caller

It turns out that TRAI has already started consultations with the Department of Telecommunications (DOT) regarding the implementation of the new regulations. TRAI chairman PD Vaghela said new rules will be introduced and a final decision will be made in the coming months. Simply put, this method allows the caller to be identified with her KYC (Know Your Customer). As a result, users know exactly who is calling. In fact, the number of fake calls has increased significantly recently. Most of the spoofed calls are from banks. Users also receive news that they have won a big lottery prize by clicking any link, or threats that their mobile SIM will be blocked if they do not submit the KYC form. And it’s really annoying to get these kind of calls from time to time. What’s more, in today’s hacker boom, there’s no need to retell the dark side of cyber fraud behind such calls. To save users from this problem, TRAI will introduce a new caller ID system.

The new rules require customers to provide all details such as legal name, address, etc. to telecommunications companies. In addition, you must also provide your carrier with a copy of your voter ID card, driver’s license, or electricity bill as proof that this information is correct. As a result, the caller will not be able to hide their identity once the new KYC-based process is in place. Because when you call someone’s phone from any number, all details of the caller will be displayed exactly on the recipient’s screen. As a result, it is easy to know who is actually calling, even if the number is not stored on the recipient’s phone. Needless to say, this improves the interception of fake callers and greatly reduces the number of unwanted harassing fake calls.

Can TRAI catch all fake callers at all?

By the way, even with Truecaller, the caller’s name is displayed on the screen. The caller’s name is displayed on the phone screen even if the caller’s name is not saved. But let me inform you in this context. The name displayed by Truecaller is not based on KYC. In this case, the name set by the user will be displayed on the user’s phone screen by his Truecaller. Simply put, the information you get through these apps is crowdsourced, so the veracity of the information is questionable. However, the government has informed that TRAI’s future caller identification system will not have this problem. But in this case, let’s say that many people still use a fake name and her ID to create her SIM (SIM) for the phone. However, in such situations, users may receive some fake calls. However, it cannot be denied that the amount will definitely decrease.

Use this option when purchasing gadgets from Flipkart. No chance of cheating.