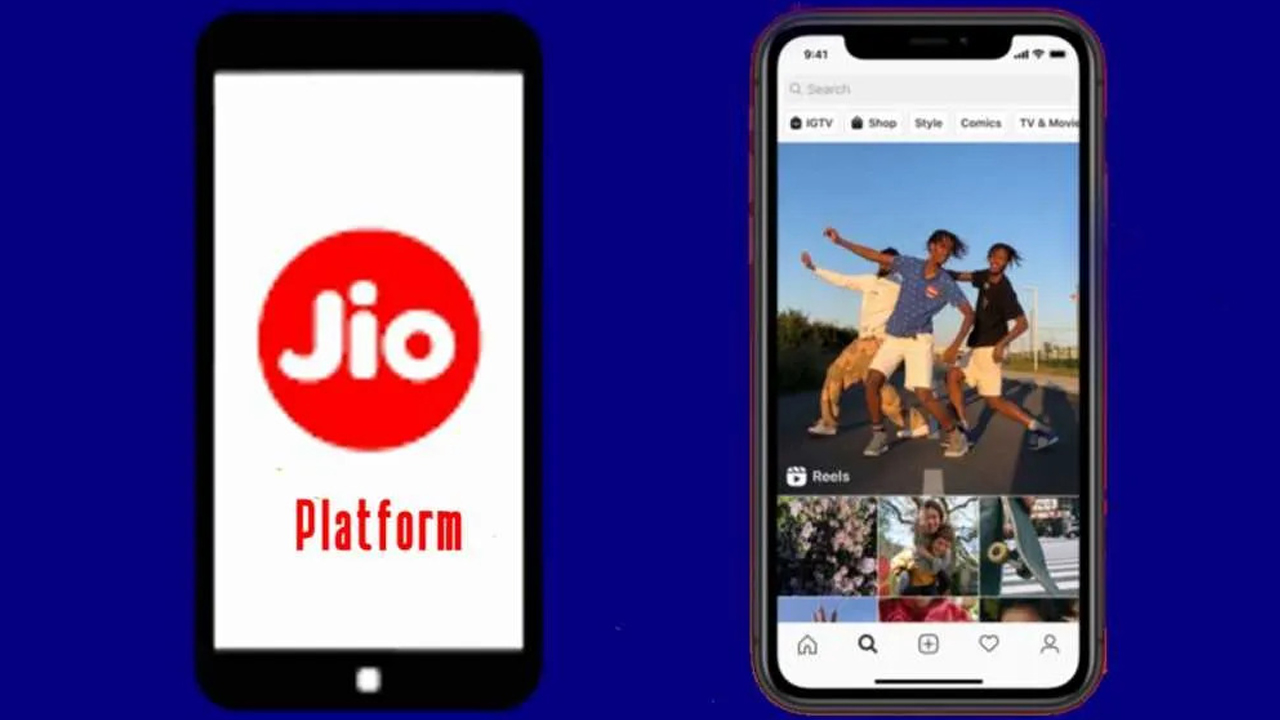 After the Chinese short-form video app TikTok was banned, many Indian short-form video apps entered the market. Also, Instagram and YouTube introduced Reels and Shorts respectively. But Geo is coming to counter them. Reportedly, Jio shorts his video app called Platform. The company has reportedly already partnered with Rolling Stone India and Creativeland Asia to offer the app.

The Platfom app is said to not work with paid algorithms, but Jio wants its organic growth. This organization aims to introduce great talent to the world through this app. Users of the platform receive silver, blue and red ticks according to popularity. Creator profiles have a “Book Now” button that allows you to reserve the creator. Additionally, Jio platform apps have monetization options.

In addition to the new app, Jio also launched a Founding Member Program. Under this program, 100 founding members will get invite-only access to the app and will have a gold checkmark on their profile. You can also invite new artists and creators. The Jio platform will launch in the new year itself. Influencers such as singers, musicians and fashion designers can participate.

Commenting on the new product announcement, Jio Platforms CEO Kiran Thomas said: As part of RIL Group, we serve Indians in various sectors such as Telecom, Media, Retail, Manufacturing, Financial Services, Education and Healthcare. We are pleased to partner with Rolling Stone India and Creativeland Asia to create the platform. ”

Trainman: Good news. If your train ticket is not confirmed, you can get a free air ticket.Book here