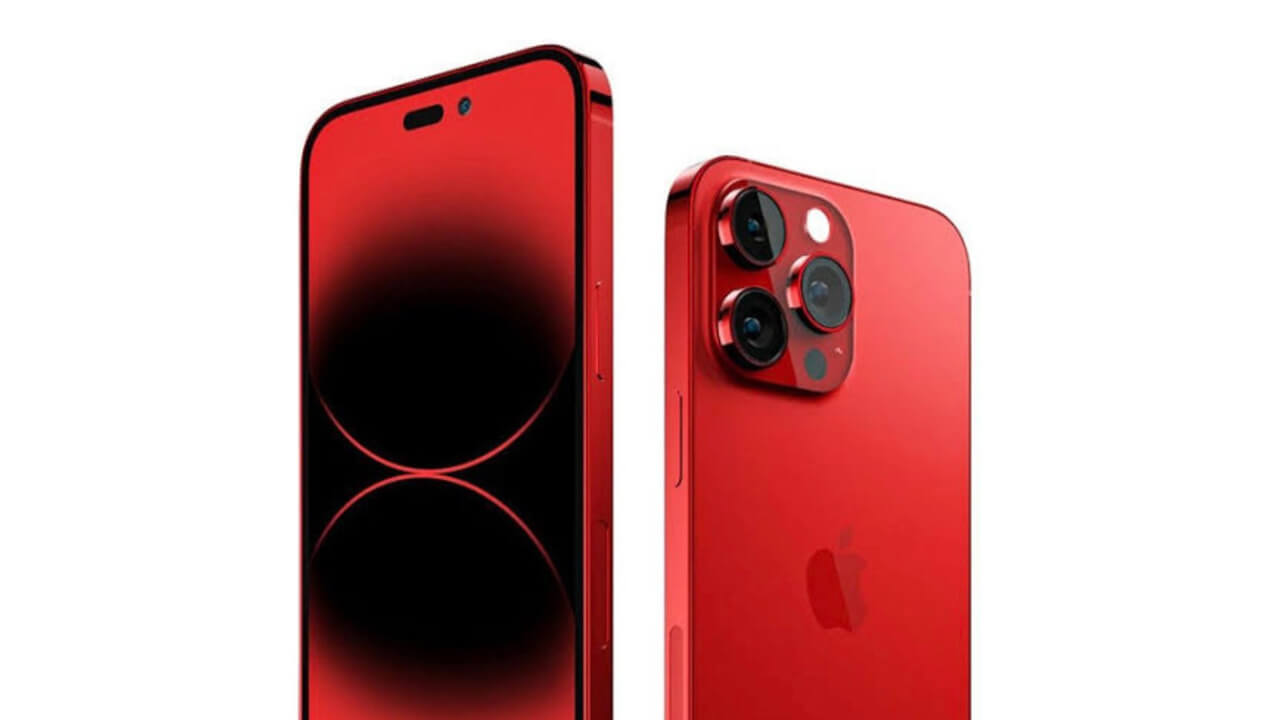 Apple launched the iPhone 14 series just two months ago, but speculation has already begun about the iPhone 15 lineup. Now, sources claim that the US company has made a special effort to attract more customers to choose the iPhone Pro model.

Apple is revamping the next iPhone Pro series

Renowned Apple product analyst Ming-Chi Kuo said last September that the company’s iPhone 14 Pro series had more demand than non-Pro iPhones, prompting buyers to buy higher-end smartphone models. says there is. For this reason, the company apparently plans to introduce a number of exclusive “pro-only” features to the next-generation iPhone 15 models. Leaks and reports about are surfacing. Let’s look at them one by one.

5G tablets are selling like crazy in India, with Samsung taking 28% of the market

Elon Musk Big Announcement On Twitter, Blue Tick Will Be Different For Everyone, Video Service Coming