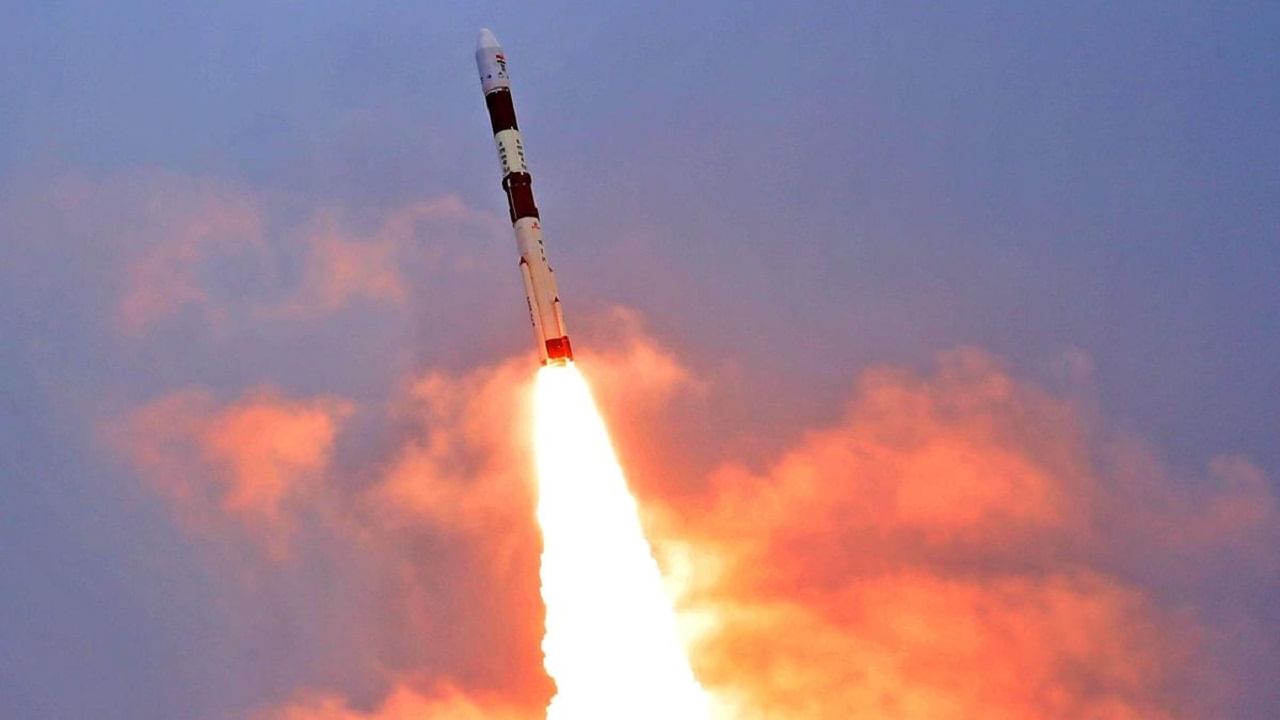 ISRO Satellite Launch Update: The Indian Space Research Organization (ISRO) has launched a series of nine satellite launches. Most notable among them are the PSLV-C54/EOS-06 mission and Oceansat-3.

ISRO has launched nine satellites, eight of which are nano. iconic image.

Satellite Launches by ISRO: The Indian Space Research Organization (ISRO) has launched a series of nine satellite launches. Most notable among them are the PSLV-C54/EOS-06 mission and Oceansat-3. Apart from this, eight more nanosatellites are scheduled to be launched by the Space Research Organization, one of which is being built jointly with Bhutan. The satellite is scheduled to launch from Sriharikota Spaceport on November 26th. “Eight microsatellites, including EOS-06 (Oceansat-3) and two numbers Bhutansat, Pixel’s Anand, Dhruva Space’s Thiboldt, and four numbers Astrocat Spaceflight USA,” a senior ISRO official told the media. told PTI.

1) The satellite launch process is scheduled for Saturday, November 26th at 11:56 am.

3) The main satellite (EOS-06) will separate from Orbit-1. An orbital change is then planned using her two orbital change thrusters (OCTs) installed in the PSLV-C54 vehicle’s propulsion bailing.

Four) Meanwhile, the passenger payload (PPL) is separated from Orbit-2.

Five) This is the 56th flight of the Polar Satellite Launch Vehicle (PSLV) and the 24th flight of the PSLV-XL version with 6 PSOM-XLs. The launch of PSLV-C54 is planned from First Launch Pad (FLP), SDSC and SHAR.


Successful RH200 flights are launched from the Thumba Equatorial Rocket Launching Station (TERLS). “India’s sounding rockets are used as privileged tools by the scientific community to conduct experiments in similar fields of meteorology, astronomy and astrophysics,” ISRO said in a statement.