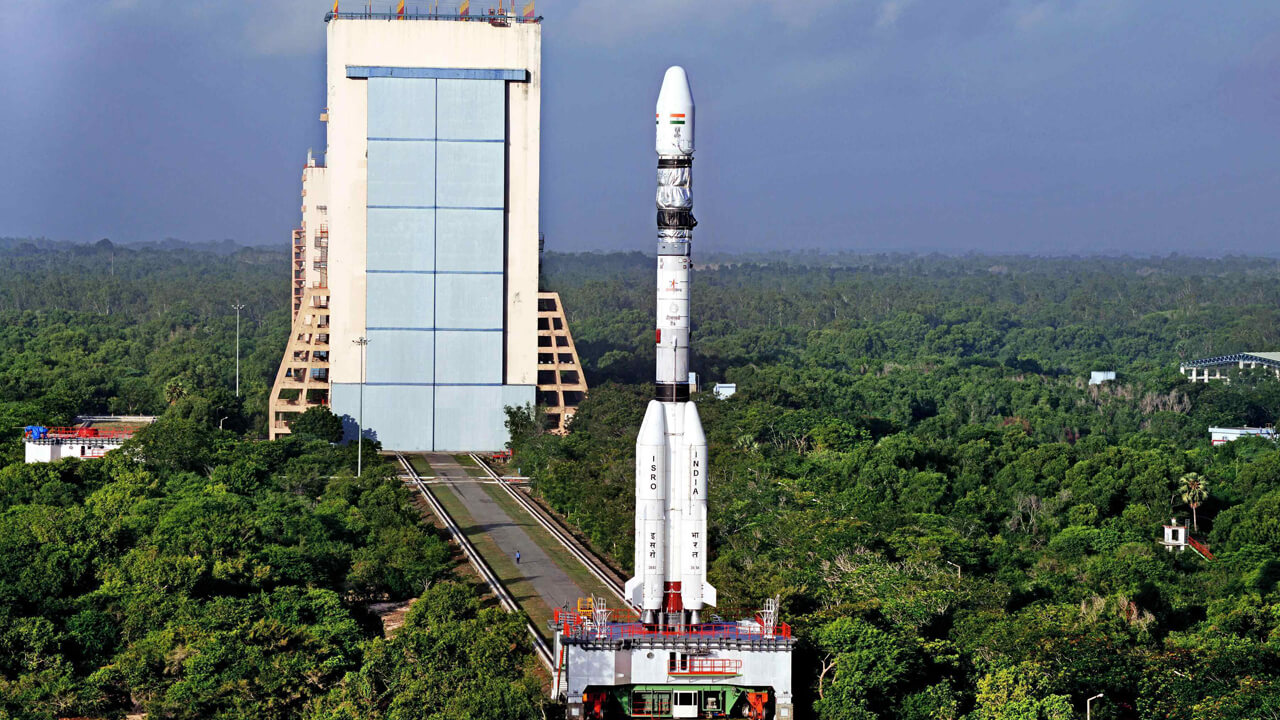 The Indian Space Research Organization (ISRO) has created a milestone in space research by carrying out several long-unprecedented launches. According to recent news, ISRO launched his PSLV-C54/EOS-06 (PSLV-C54/EOS-06) mission from the Sriharikota spaceport on November 26. He called Oceansat-3 (Oceansat-3) It will be launched with his eight nanosatellites. The launch time is reportedly revised to 11:56 am next Saturday.

Who will go to space on this rocket?

This time, we are also focusing on deep sea exploration.

By the way, as early as November 8th, Earth Sciences Minister Jitendra Singh said that India will launch the Oceansat-3 satellite on November 26th. He also said that now the Ministry of Earth Sciences is taking the concept of “ocean surveillance” to new heights, and space applications are also being deployed to share valuable information with security agencies.Mr. Mr Singh spoke at the first joint meeting of the autonomous agencies of the Ministry of Earth Sciences. Institutions participating in the conference included the Indian Institute of Tropical Meteorology (IITM), the Indian National Center for Marine Information Services (INCOIS), the National Geosciences Research Center (NCESS), the National Center for Polar and Ocean Research (NCPOR), and national laboratories. included. Marine Technology (NIOT).

Following Chandrayaan and Mangalyaan, this voyage!

We are pleased to inform you that India’s first manned maritime mission “Samdrayaan” (Samdrayaan Mission) has commenced. In this regard, Mr Singh said that terrestrial space-based investigations have been around for a long time, but the Center has launched this initiative to learn more about the latest events happening in the depths of the deep ocean. As a result of this, on the one hand, the search in space will continue, and on the other hand, we will have all the secrets hidden in the deep sea. Under this mission, an amazing deep-sea information revealing vessel is being developed called MATSYA 6000.

According to the scientists’ original plans, MATSYA 6000 will enter deep water with three people. The vessel will be equipped with state-of-the-art sensors and instruments, as well as equipment for conducting underwater drilling. The water pressure in the deep sea is so high that engineers are using titanium to strengthen their devices to handle that pressure. With this, the vehicle is known to allow her to remain underwater for 12 hours. However, in emergency situations, this vessel can remain underwater for up to 96 hours. Mr Singh said the United States, Russia, Japan, France and China had previously conducted such deep-sea voyages and India would join the list if it successfully completed its mission within days.

Priced under Rs 30,000, these five 5G smartphones will be the first choice

Apple: A young man who fell into a deep hole survived, and his watch became a guardian