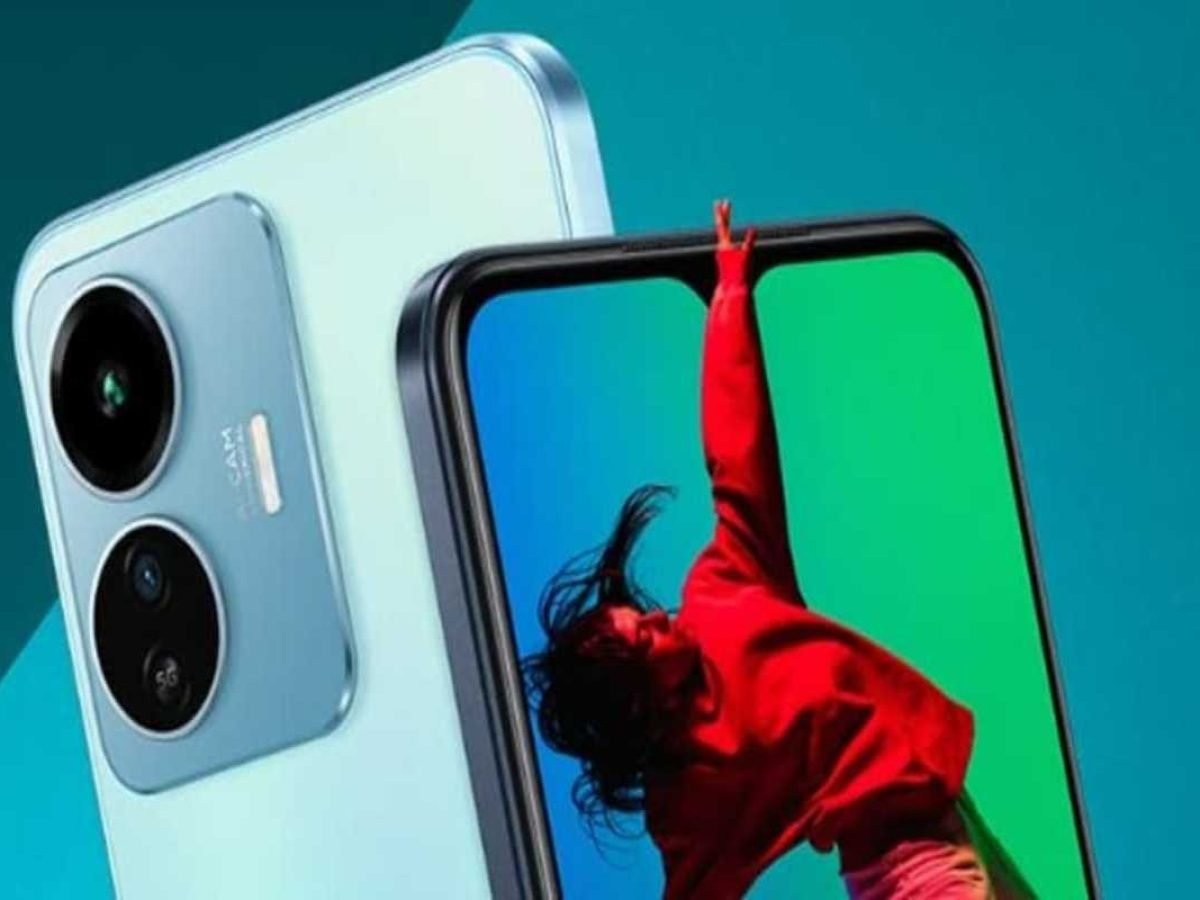 iQOO will reportedly launch the iQOO Z6 Lite 5G handset in the Indian market on September 14 as the most affordable 5G smartphone from its brand. And now ahead of the upcoming launch, this new Z6 series device has been spotted on a Google Play Console listing, which also hints at some of its key specifications. It is said to come with the newly unveiled Qualcomm Snapdragon 4 Gen 1 processor, coupled with 6GB of RAM.

According to a new report by MySmartPrice, the ICO Z6 Lite 5G with model number I2208 has been listed on the Google Play Console site. The listing suggests that the upcoming ICO phone will be powered by the Qualcomm SM4375 processor, which is actually the model number of the recently launched Qualcomm Snapdragon 4 Gen 1 chipset. The listing also mentions that this processor will be paired with 6GB of RAM. To recall, the Snapdragon 4 Gen 1 is the successor to the Snapdragon 480 Plus chip unveiled last year. Although it is built on the older 6-nanometer process, it offers 10% better GPU performance and 15% better CPU performance than its predecessor.

Meanwhile, it has been confirmed that the new Z6 Lite 5G will feature a dual rear camera setup with a 50-megapixel primary sensor. There could also be a 2-megapixel macro or depth sensor. In terms of power backup, the handset is also reported to have a 5,000mAh battery with 18W fast charging support. Also, the iQOO Z6 Lite 5G will sport a water-drop notch design display with a 120Hz refresh rate. It is expected to run on Android 12-based FunTouch OS custom skin.

Notably, a recent report also revealed the price details of the iQOO Z6 Lite 5G. It is also known that the smartphone will come in two storage variants. Its base 4GB RAM + 64GB storage model can be priced at Tk 13,499. While the high-end 6GB RAM + 128GB storage variant can be launched for Rs 14,999.

I think you get the information about iQOO Z6 Lite 5G Coming with 6GB RAM, a 50MP Camera. If you liked this post, please share this post with your friends. Thank you so that this important information reaches other people as well, and they can also take advantage of it.

Be the first to get news Google Newsfollow here

Vivo X Fold + is coming in the market with great display and camera, Google Play confirms the name

WhatsApp: Be careful while using WhatsApp, avoid these 4 fake messages