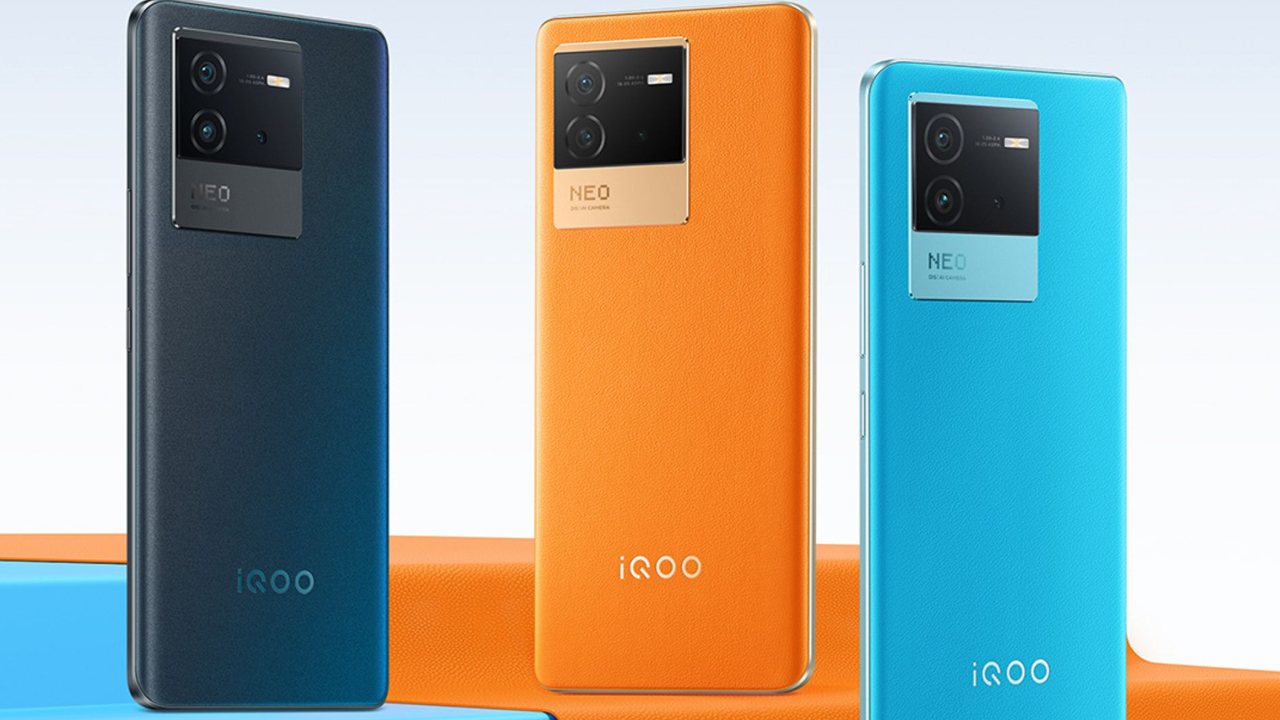 Popular smartphone brand iQOO plans to launch its next-generation iQOO 11 flagship series, as well as iQOO Neo 7S and 7SE phones in the Chinese market next month, i.e. December. Both of these devices have already been approved by the China Compulsory Certification (3C) authority. And now, a well-known tipster has shared his RAM and storage configuration of his iQOO Neo 7SE online. Apart from this, another popular tipster also revealed some details about the upcoming phone call.

Incidentally, live images of the iQOO Neo 7SE leaked online earlier this week, revealing that the phone will feature a flat, central punch-hole cutout display. It features a 12-inch Samsung E5 AMOLED screen, supports FullHD+ resolution, 120Hz refresh rate, and an integrated fingerprint scanner. The device will have a primary camera that supports optical image stabilization (OIS). For power backup, the iQOO Neo 7SE may be powered by a 5,000mAh battery that supports 120W fast charging. May run with an Android-based OriginOS 3 user interface.

Note that the iQOO Neo 7S is rumored to offer the same specs as the Neo 7SE, except for the chipset. So far, these are the only details revealed about these new iCo phones. However, more details about them are expected to emerge soon.

Leaked on November 22nd, interesting features of the Vivo X90 unexpectedly revealed before that

Extremity or horror of information privacy for Xiaomi 14 series!