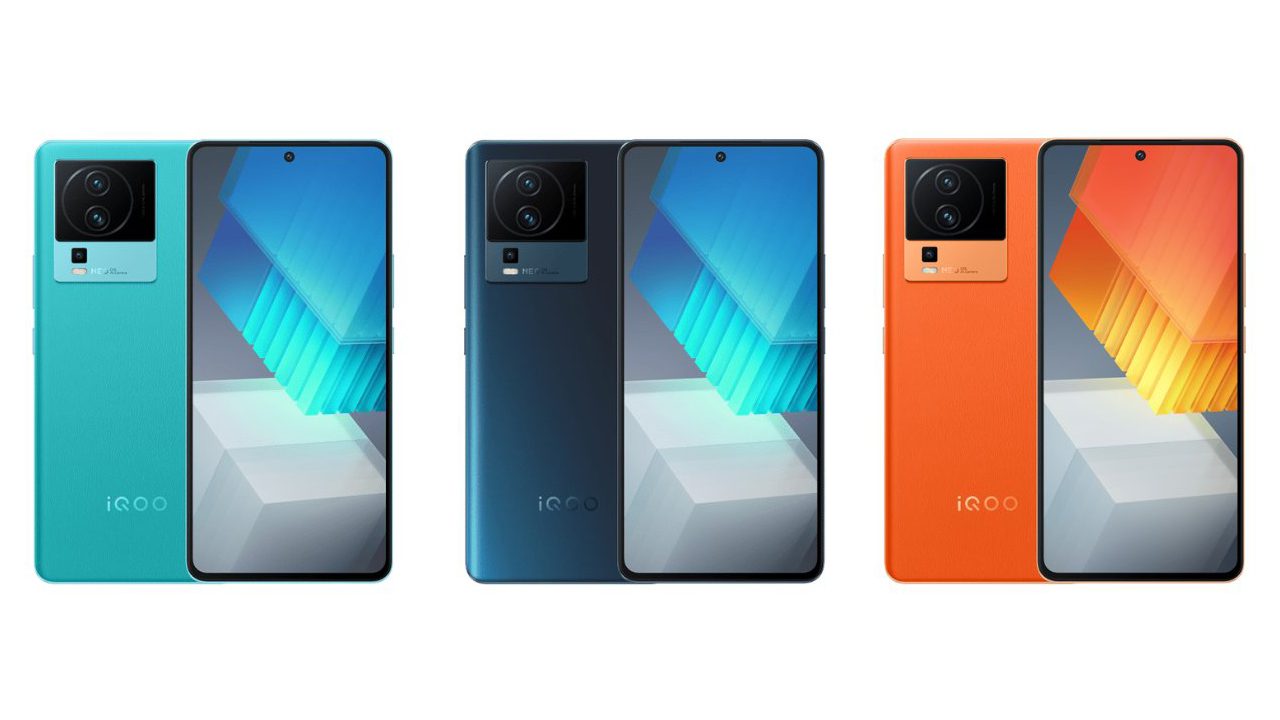 Last month, Vivo subsidiary smartphone brand iQOO launched its latest iQOO Neo 7 handset. Again, the company is currently planning to bring two new Neo 7 series smartphones to market. there is. It is expected to be released in December. The Chinese haven’t gone into details, but live images of the upcoming phone duo have leaked online, revealing some key specs of the iQOO Neo 7S.

The leak is a live image of two new iQOO Neo 7 series phones.

Incidentally, the leaked images also suggest that the Aiko Neo 7S could be powered by a Qualcomm Snapdragon 8Plus Gen 1 flagship octa-core processor running at 3.2 GHz. It is also believed to have 16GB physical RAM and 8GB virtual memory. The Neo 7S also comes with 512GB of onboard storage.

The informant also said that the iQOO Neo 7 SE model could be powered by the MediaTek Dimension 8200 chipset. It seems to support 120W fast charging. According to recent reports, this smartphone could feature his AMOLED display with its 120Hz refresh rate. The phone is said to be available in 8 GB / 12 GB RAM variants.

Note that the iQOO Neo 7 SE may come with a 50-megapixel main camera that supports optical image stabilization (OIS). The smartphone is rumored to come with a 5,000 mAh battery for power backup.

New Year kicks off with a bang, iQOO 11 Pro launches in India in January, features revealed