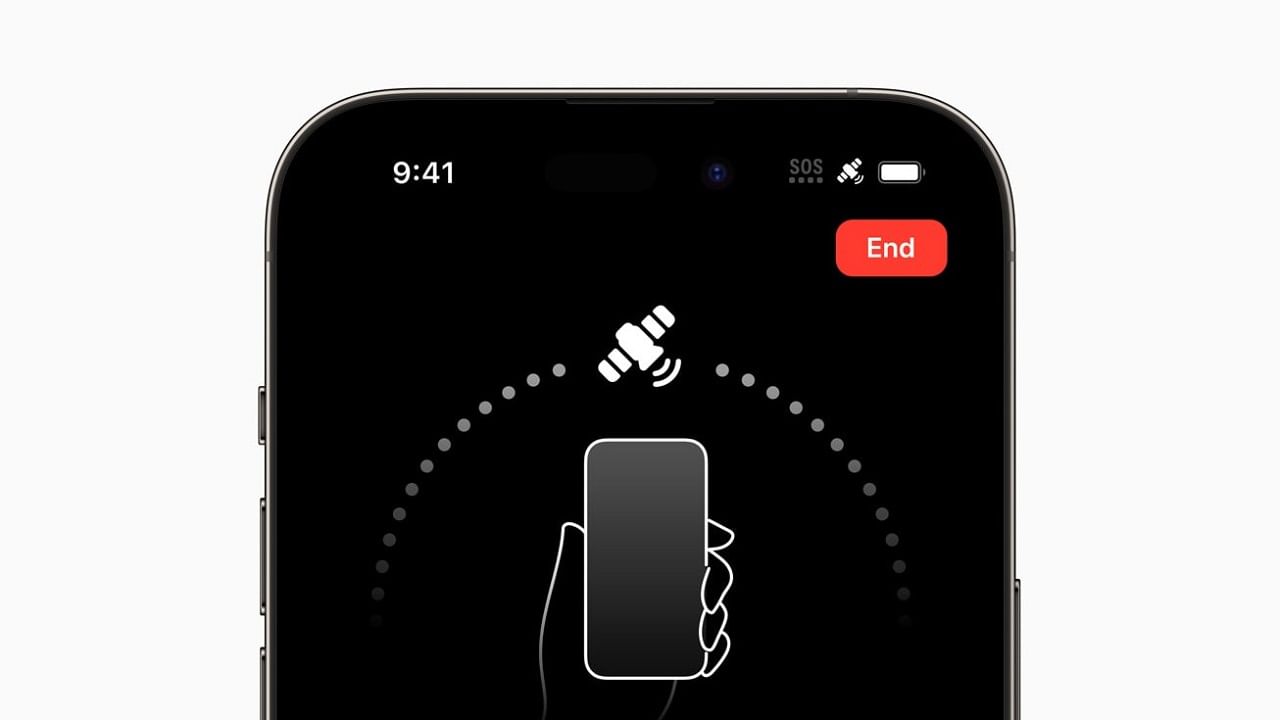 Apple has introduced satellite connectivity to its iPhone 14 line of phones. This technology allows users to send messages to emergency services when there is no cellular or Wi-Fi coverage available on their cell phone.

Emergency SOS via satellite: Apple has introduced satellite connectivity to its iPhone 14 line of phones. However, for now, this special feature is only available to US and Canadian users. The Cupertino-based tech giant announced an emergency SOS service via satellite during its launch event. The company has assured that people from France, Germany, Ireland and the UK will also be able to use the facility in the coming days.

What are the benefits of this service?

This technology allows users to send messages to emergency services when there is no cellular or Wi-Fi coverage available on their cell phone. This emergency SOS service via satellite helps users share their exact location with friends and family. This feature works with Find My App.

Apple invested $450 million in America to enable emergency SOS via satellite. Most of these funds went to Globalstar, a global satellite service headquartered in Louisiana. Globalstar has more than 300 employees to support the new service, according to Apple. It supports all models in the iPhone 14 lineup, including the iPhone 14, iPhone 14 Plus, iPhone 14 Pro and iPhone 14 Pro Max, adding that satellite networks and ground stations power new services.

These models can connect directly to satellites through a combination of custom-designed components and deeply integrated software. The service uses basic iPhone features such as medical ID, emergency contacts, and location sharing to enable emergency SOS via satellite.

Apple says users will be able to connect directly to emergency services and communicate with Apple-trained emergency professionals via text messages and relay centers.


Joswak, Apple’s Senior Vice President of Worldwide Marketing, said: With Emergency SOS via satellite connectivity, the iPhone 14 lineup provides an essential tool that can provide users with the support they need when they’re off the grid. “

Related Topics:AppleiPhone satellite connection
Up Next