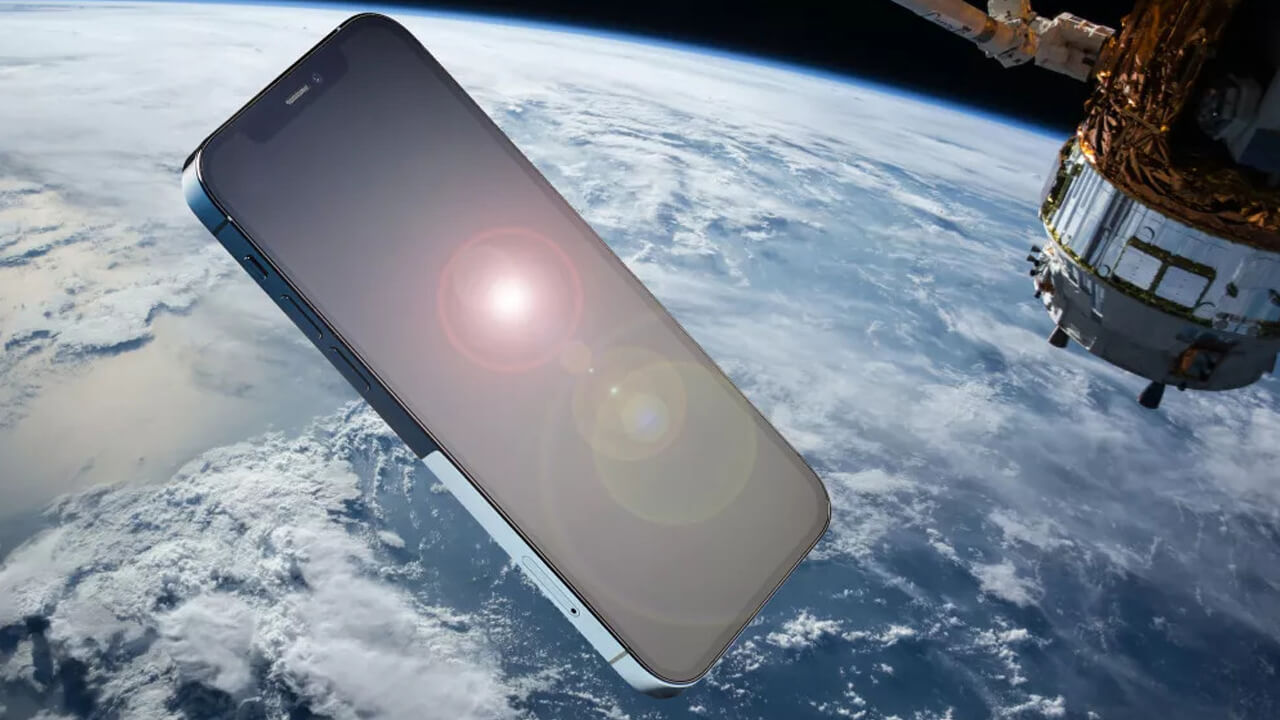 By the way, a large antenna (RF) is required for voice and high-speed data communication via satellite. But no user would want to see such an antenna on a modern smartphone. Therefore, one of the biggest challenges associated with satellite communications is to design antennas that do not cause inconvenience or detract from the appearance of the device. ETNews reports that Samsung has fixed this issue.

Huawei and Apple, in particular, have already introduced satellite communication capabilities in their latest flagships. His Apple iPhone 14 users in the US and Canada can use this new feature to contact emergency services when cellular connectivity is unavailable. A US company estimates that under ideal conditions with a direct view of the sky and horizon, it takes 15 seconds to send a message via satellite communication (Sat-com), and 1 minute under bright or moderately dense foliage. I said it could take longer.

What does the Samsung Galaxy A34 look like? Photos leaked before launch without the company’s knowledge