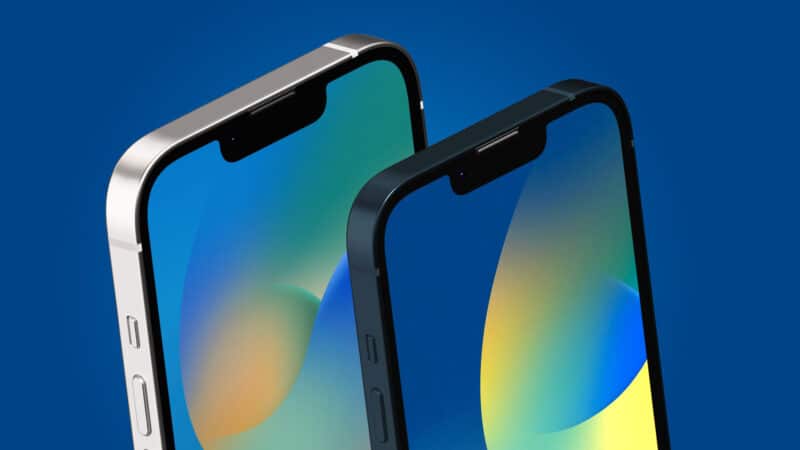 The Pro model has received the most upgrades in this latest Apple series. The iPhone 14 and its Plus model also offer several significant upgrades, including better cameras in low-light conditions, satellite connectivity, and more. The most surprising thing is that the iPhone 14 was launched at the same price as the iPhone 13. The base 128GB model starts at Rs 79,900. Let’s take a look at all the information related to the price and features of these two iPhones.

iPhone 14 and iPhone 14 Plus Features and Specifications

iPhone 14 and iPhone 14 Plus: Price and Availability

I hope you get the all information about iPhone 14 and iPhone 14 Plus Features and Specifications and Not as Expensive as You Think! If you like this article, you can share and comment. So that we too have a chance to learn something from your ideas and improve something.

Have you ever seen a pink-sky-orange strange cloud like a rainbow nestles above dark clouds?