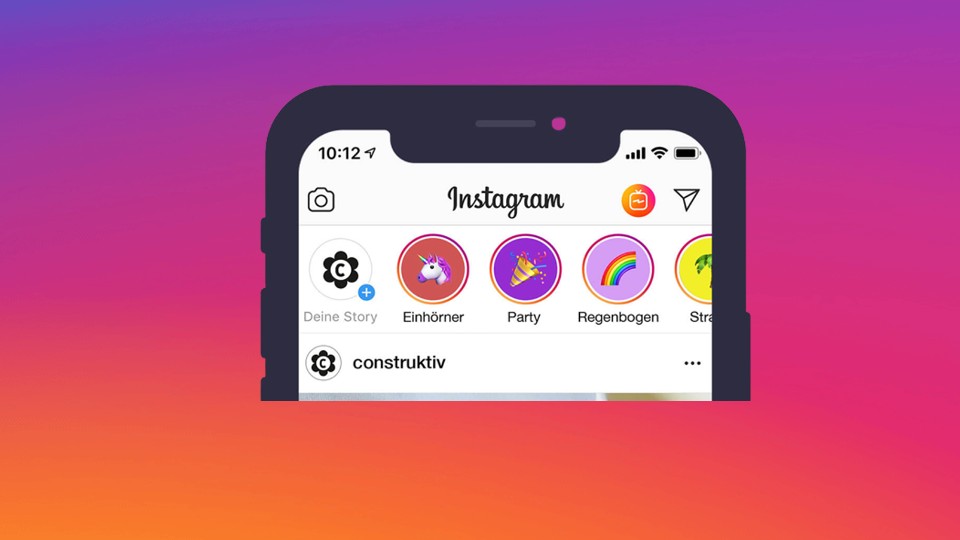 60 Second Insta Stories: Instagram is set to roll out a new feature for uploading long, uninterrupted IG Stories. The new feature Now Instagram will give you 60 seconds for stories.

Instagram or Insta Stories Duration: Instagram is set to roll out a new feature for uploading long, uninterrupted IG Stories. The new feature will let users share a 60-second story on a single slide. Currently, Instagram does not allow its users to share long videos in stories at once. Instead, it splits the video into 15-second mini-clips. In a TechCrunch report, a Meta spokesperson confirmed the new update to Instagram Stories. “Now, you will be able to play and create continuous stories of up to 60 seconds, instead of automatically cutting a 15-second clip,” the spokesperson said.

Instagram is introducing new features to make the app more engaging and interactive to compete with the short video app TikTok. The new update will be helpful for creators who want to push more video content without any hiccups. It will also be useful for those viewers who had to keep pressurizing to watch the full video. The best part is that it can also help users to declare their story tracks. The new feature may not be good for all users, as they will have to wait longer to watch the full video. Instagram doesn’t offer an option to adjust its Stories playback speed (yet).

The meta-proprietary social media platform is blurring the lines between reel and other formats. For example, video posts are now uploaded as reels. The company recently increased the length of the reel from 60 seconds to 90 seconds. Along with this, app developers are also testing a new story layout. The new feature will hide additional posts. Currently, users can post up to 100 stories. The number of stories shared will be the same with the update. However, users will see a “Show All” button to see the rest of the stories.

The updates aren’t wholly unexpected. Adam Mosseri, the head of Instagram, disclosed that the business intends to modify the algorithms to increase the visibility of video content. Instagram is giving its video content greater attention, and the majority of its material might be concentrated on reels and brief videos. Tiktok is a fierce competitor to the app. Because of this, the firm is receiving criticism from customers who want the app to be a picture platform, including the Kardashians. Instagram’s users want it to stay true to its origins as a photo-sharing service.

Free j5G speed will be available in 4G phones, Jio introduced new service for customers of all companies

How Jio and Airtel customers block their lost or stolen SIMs