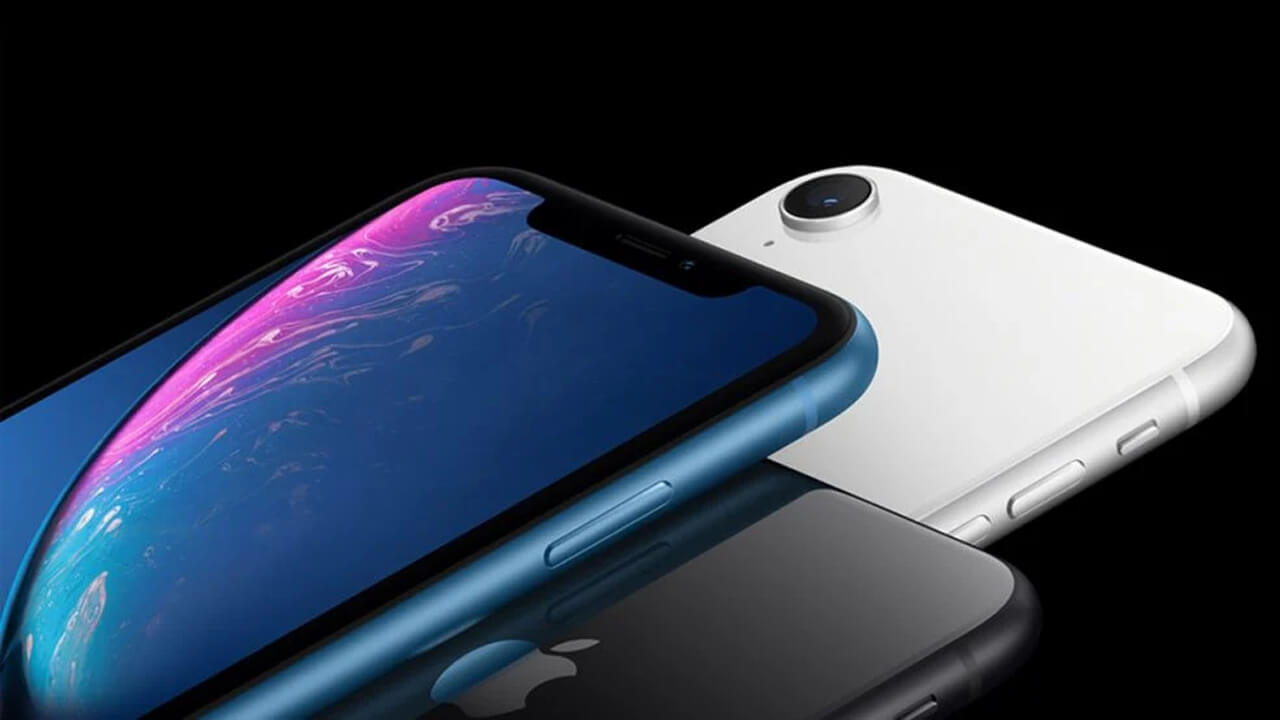 Many reports claim that Apple plans to launch a new budget iPhone model soon under the iPhone SE series. Three of his devices from this series are currently available on the market. However, the upcoming iPhone SE 4 is said to debut with a significant design and configuration change from the existing model trio. It is scheduled to be And it will become the flagship killer iPhone, giving some existing Android smartphones a tough fight in the global market.

Apple’s iPhone SE series models have a considerable sales record. But none of the SE devices launched to date have offered a ‘flagship killer’ or ‘value for money’. However, rumors are circulating that the upcoming iPhone SE 4 model will put an end to this trend and enter the market as a flagship killer next year.

The rumored SE series iPhone is likely to appear with a new design. The report also claims that the iPhone SE 4 model could offer a similar design to the iPhone XR. As a result, the tech giant may replace the Touch ID scanner with a Face ID recognition feature in his iPhones in this budget range of the SE lineup.

Speaking of specs, the iPhone SE 4 could also feature a 6.1-inch (720-pixel) LCD display, borrowing a design from the iPhone XR model. If so, such display capabilities would be rather disappointing in today’s era of devices supporting HD resolutions and high refresh rates. However, the iPhone in question may come with an IP67 rating, and for power backup it will be powered by a 3,000mAh capacity battery that supports 20W fast wire charging and 7.5W wireless charging. There is a possibility.

Apple’s latest A16 Bionic (A16 Bionic) processor can be used in this device for improved performance. However, some reports also mention that this iPhone will feature his A15 Bionic (A15 SoC) processor. As a result, nothing can be said with certainty about this at this time. Additionally, on the front of the camera, the iPhone SE 3 could have a single 12-megapixel rear sensor and a 7-megapixel selfie shooter.

Airtel surpasses Jio for highest download speeds in most regions