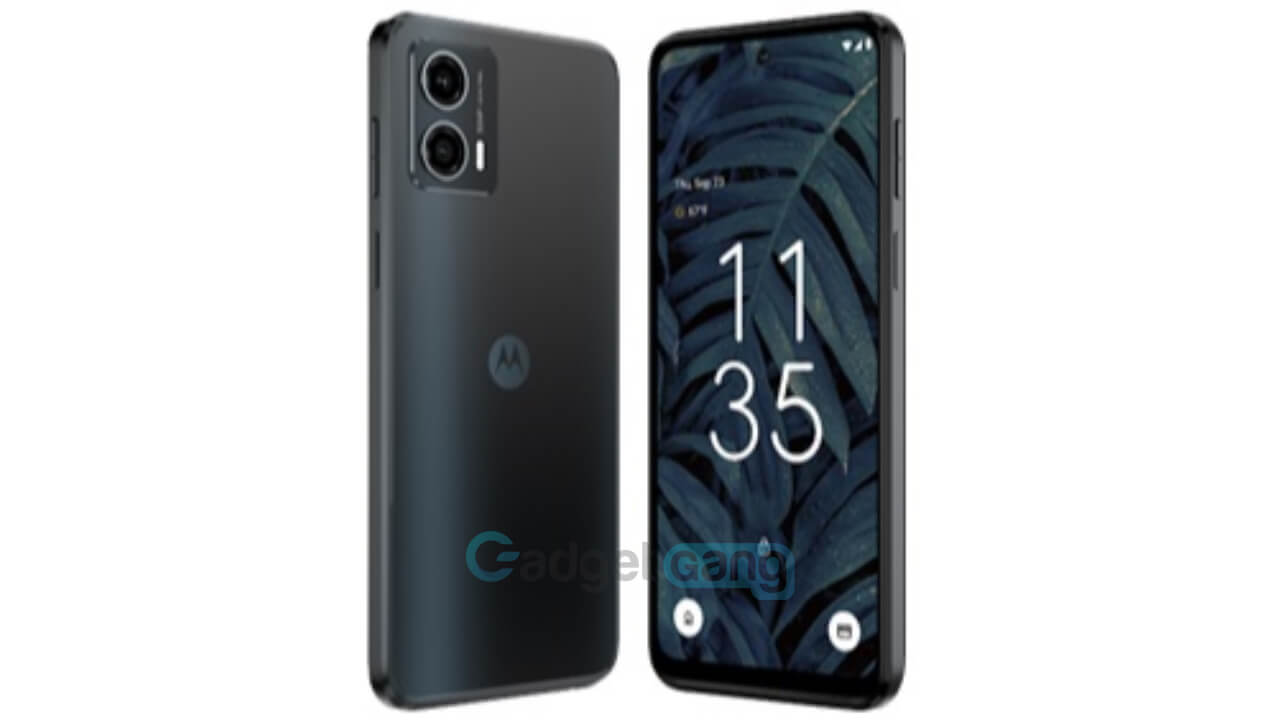 Motorola, the popular smartphone brand owned by Lenovo, has marketed phones ranging from premium to entry level due to its large customer base. The brand is now rumored to be working on a low-cost smartphone, originally called Motorola’s ‘Penang’. Penang is a state of Malaysia. However, not much information has been released about this phone yet, but a well-known informant has shared an image of his Motorola Penang showing off the design of the upcoming phone. Let’s know more.

According to leaked images, the new Moto phone has flat edges and rounded corners to make the phone easier to hold.The Motorola Penang also has a flat back panel and two cameras in the upper left corner. You can see the cutout. The front of the device reveals a slightly thicker top bezel and a fairly wide chin. Above the display is a centered punch hole for the selfie camera.

The report also mentions that the mobile phone has the same root code as Penang4G and Penang+. However, we cannot confirm if these devices will debut in the same lineup. However, the North American version of Penang 5G, model number XT-2313, is available through his three major carriers in the US, as well as Cricket, Dish, and TracFone. This device only comes with 4GB RAM option and 64GB/128GB internal storage.

Meanwhile, the Motorola XT2335-3 model has already been listed on China Telecom Certification (3C) and TENAA certification sites. The listing reveals a 6.5-inch LCD screen that offers a resolution of 720 x 1,600 pixels. An octa-core chipset with a 2.2 GHz CPU is used. Available in 4GB to 12GB RAM options and 64GB to 512GB storage options.

For photos, the rear has a 50-megapixel primary camera and a 2-megapixel secondary sensor. And an 8-megapixel selfie camera is placed on the front. Finally, it measures 162.7 x 74.6 x 8.1 mm and weighs 183 grams.

Oppo brings a new phone in the style of the Xiaomi 12S Ultra, the camera impresses the shelves