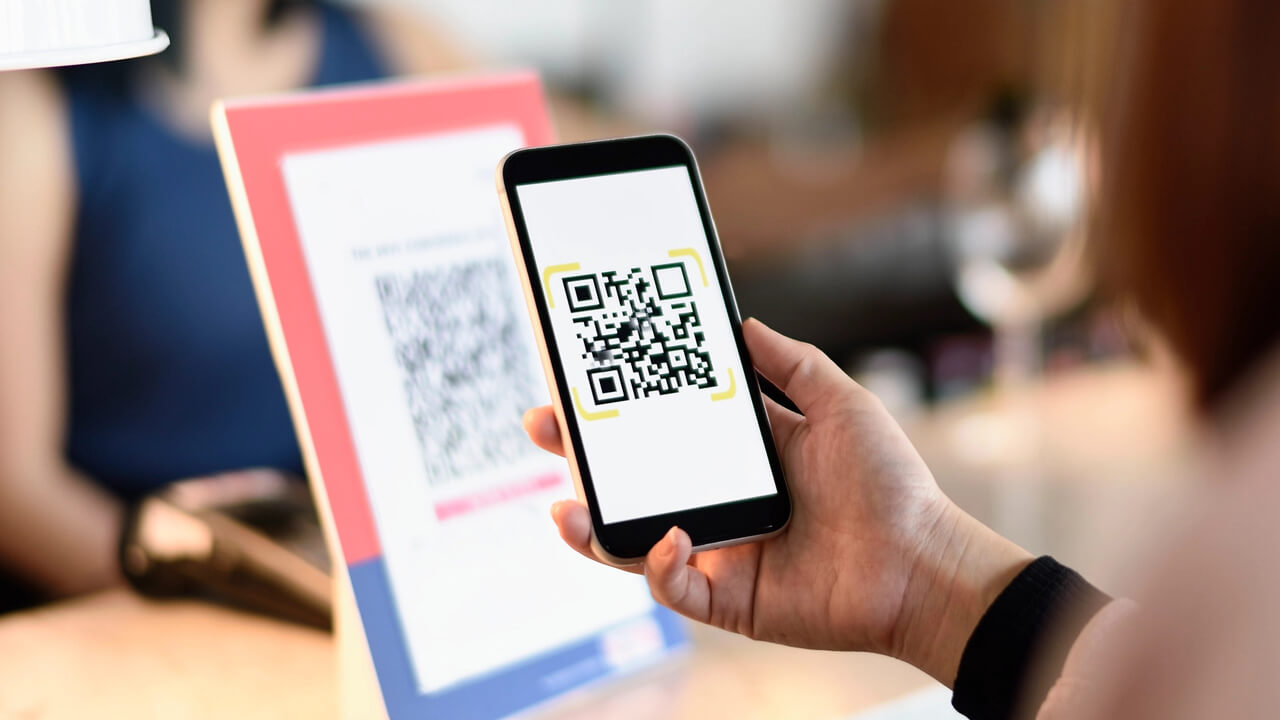 Recently, the use of QR or quick response code scanning has increased. Most people scan QR codes for tracking, payments, social media usage, and more. Online fraud around this code is also growing rapidly, especially since many online payments are made through this code. Therefore, all ordinary people are always urged to be careful as your money will immediately reach the scammer’s account just by stepping into the ongoing scam trap and scanning his QR code. I’m here. Many security research firms have already reported on this. What is disturbing, however, is that a woman was recently scammed while selling merchandise on her OLX.

It seems that the victim woman was listing the product at the fixed price on the OLX platform. The man then contacted the woman and expressed interest in purchasing the product at the price shown. In that case, the person sends her QR code to the merchant on her WhatsApp and claims he (the woman) gets paid by scanning the code with an online payment app such as PhonePe or her GPay. increase. In this case, according to the scammer, the woman simply scans her QR code and enters her UPI PIN. The money was immediately transferred from the woman’s account.

After hearing all this, you need to open your eyes and ears a little bit to understand what could be dangerous. So the question is how to get around this problem. Scammers then change her QR code in public places such as gas stations and stores, often replacing it with their own fake her QR code. In this case, when someone scans the code and pays, the money goes to the scammer’s account. In this case, when you scan a QR code when paying someone at a place like a shop, you’ll need to verify the name of the shop owner.

Also, be careful if you are redirected to an unknown website after scanning a QR code on offline/online platforms. Also, if you are asked to scan a code or enter a UPI PIN for payment, avoid it and call the police.

Will unlimited calling be available on all prepaid plans in the future? Airtel’s move sparks speculation