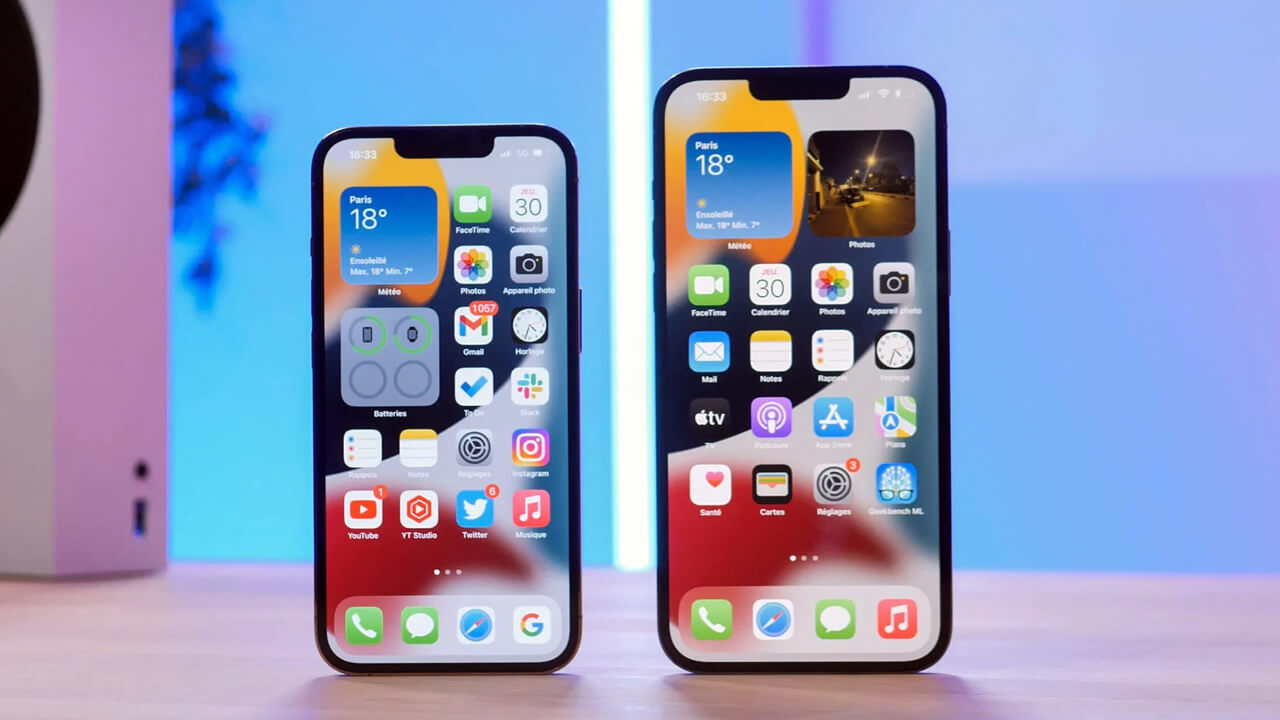 A few months ago, Apple responded well to the market by launching its latest iPhone 14 series. However, the company is in trouble over this premium smartphone! In fact, with the launch of his iPhone 12 lineup in 2020, Apple said it would no longer offer a built-in charger. And after this decision, the governments of several countries were unhappy with many buyers. They went one step further and confiscated hundreds of iPhones. Yes you read that correctly! The Brazilian government has seized hundreds of new iPhone units from various Apple stores and resellers to prevent Apple from selling smartphones in the country without chargers and retail boxes. Selling an iPhone without a device means Apple is actually selling an imperfect product.

As reported by 9to5 Mac, the government has seized several iPhones from stores in Brazil as part of its Operation Discharge campaign. Despite the pressure, however, Apple has asked government officials for permission to sell the phones until new regulations are issued.

As mentioned earlier, the Brazilian government claims it was Apple’s fault for not providing a charger with the iPhone. In fact, the company sells imperfect products. It should be noted that it was previously decided that Apple will supply charging adapters to his iPhone retail boxes in Brazil.

At the launch of the iPhone 12 series in 2020, Apple announced that it would no longer provide mobile phone chargers. As a result, anyone interested in buying a new iPhone will have to purchase a charger separately. The move will help reduce excess carbon footprint and e-waste in the environment, according to the organization.