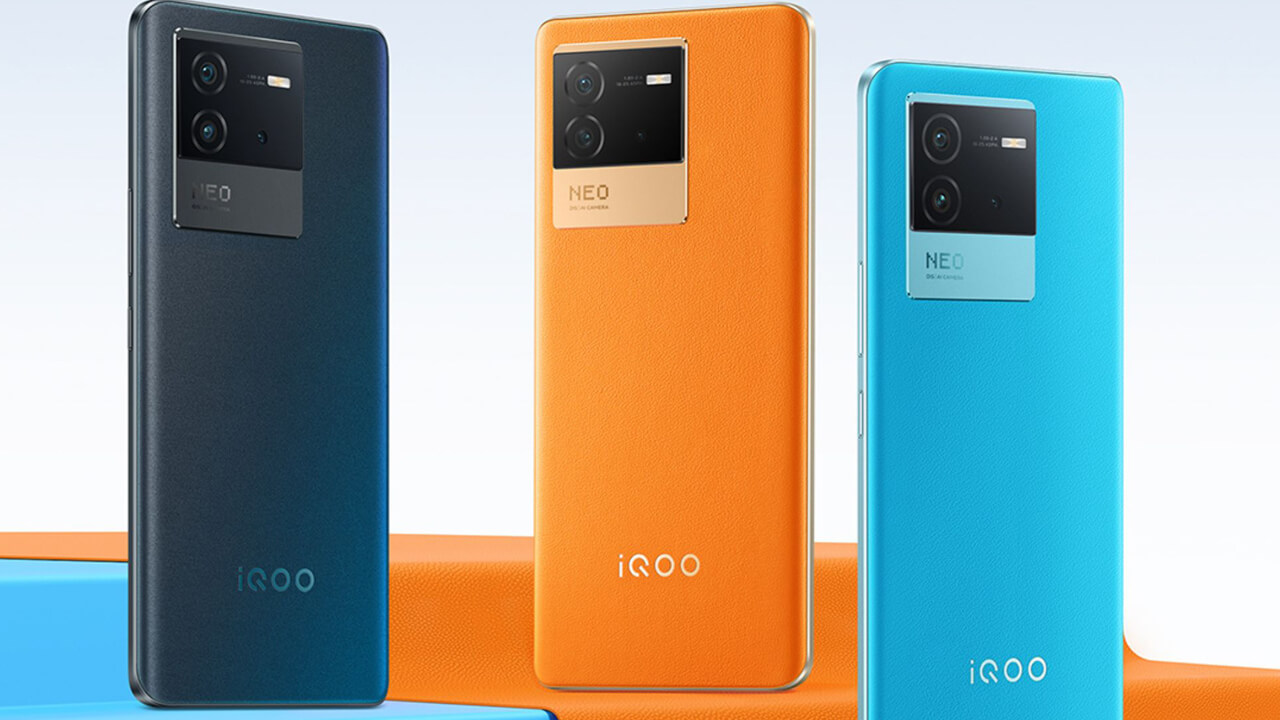 At the end of October last year, Vivo subsidiary smartphone brand iQOO launched the latest iQOO Neo 7 mobile phone in the Neo series. And since the launch of the standard model, the company plans to launch two more new models in the series. Among them, it is rumored that “SE” with top-class functions will be introduced to the market soon. Already, this phone has been approved by China Compulsory Certification (3C) site. And now it’s also spotted on the Geekbench benchmarking platform. So let’s see what information has surfaced about the iQOO Neo 7 SE ahead of its upcoming launch.

A new iCoa Neo 7 SE model with model number V2238A has been featured on the popular benchmarking platform Geekbench. According to the site’s listing, this iCo handset has a MediaTek Dimension 8200 processor with a maximum clock speed of his 3.1 GHz. It also has 3 performance cores clocked at 3.0 GHz and 4 efficiency cores clocked at 2.0 GHz.

Additionally, the Geekbench listing revealed some interesting details related to the ICO Neo 7 SE. This iCo phone is known to offer 12 GB RAM, but it could also launch with 8 GB RAM. As for storage, the Neo 7 SE could get 128GB or 256GB of internal storage. iCo Neo 7 SE models work with Android 13 based Origin OS (Origin OS) or Funtouch OS (Funtouch OS) custom skins.

As a result of the benchmark, the iQOO Neo 7 SE scored 991 points in the Geekbench 5 single-core test and 3,733 points in the multi-core test. According to previous reports, the Neo 7 SE will come with a large 6.78-inch AMOLED display, supporting Full HD+ resolution and 120Hz refresh rate. And for power backup, the Neo 7 SE model features a 5,000mAh battery and supports 120W fast charging.

Honda CB500X or Benelli TRK502?Which bike is right for you