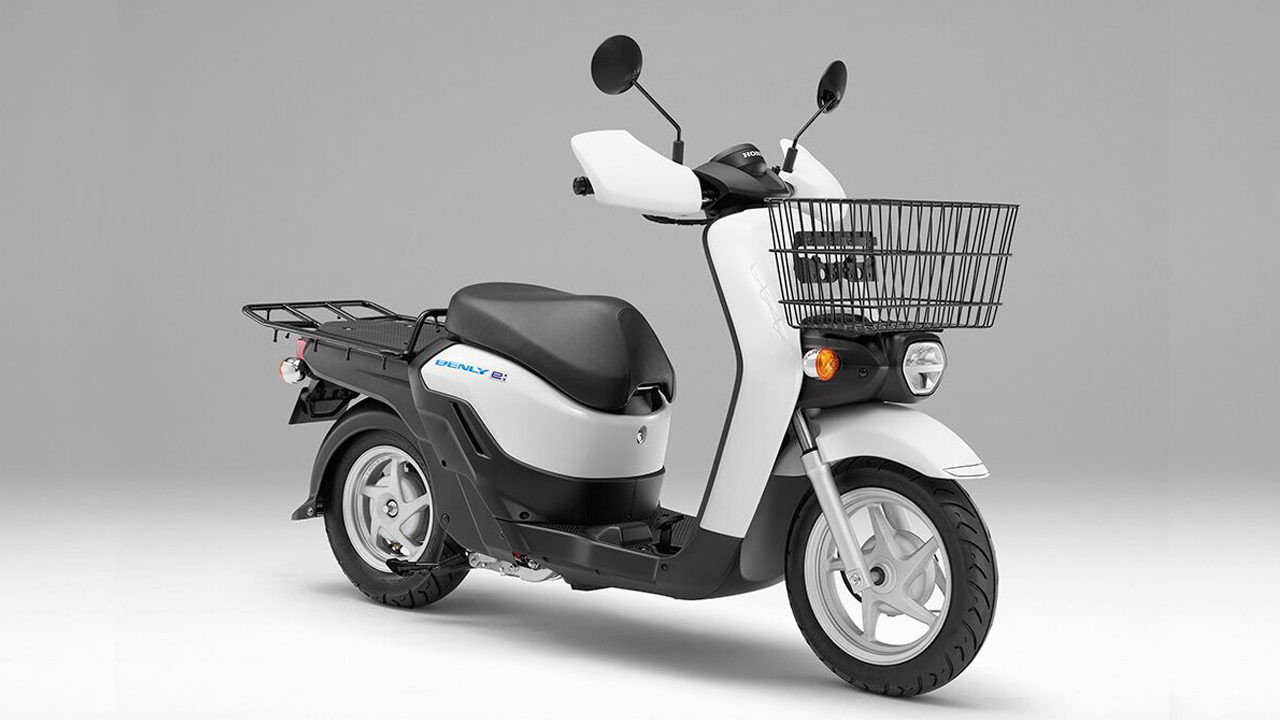 For a long time, Honda Motorcycle and Scooter India (HMSI) has been looking to launch India’s first electric scooter. It was speculated that this would be the company’s first e-scooter in India after seeing the Benly e being trialled on public roads in India several times. After more than half a year, darshan was given again. The Ben Lee is already available in four variants, but it’s unclear which trim we’ll see.

It was previously speculated that Honda would be testing swappable battery technology domestically with the Benly e. For this purpose, the Japanese company partnered with Hindustan Petroleum Corporation Limited or HPCL. Now it is assumed that Honda is preparing to launch the scooter in India.

Benly e is designed for the business-to-business or B2B segment. That means the scooter is brought in for use in a delivery case. For the international market it is available in four variants: Benly e I, Benly e I Pro, Benly e II and Benly e II Pro.

The Benly e I and Benly e I Pro have a 2.8 kW motor. 13 Nm of torque is generated from it. On the other hand, the e II he uses a 4.2 kW electric motor. Its output is 15 nm. The e I has a range of 87 km, while the e II model offers a range of 45 km on a single charge. It remains to be seen whether Honda will launch its first battery-powered model in India, the Activa Electric or the Benly e.

Just like the Galaxy S23 series, if you see Samsung’s new smartphone, you’ll say so