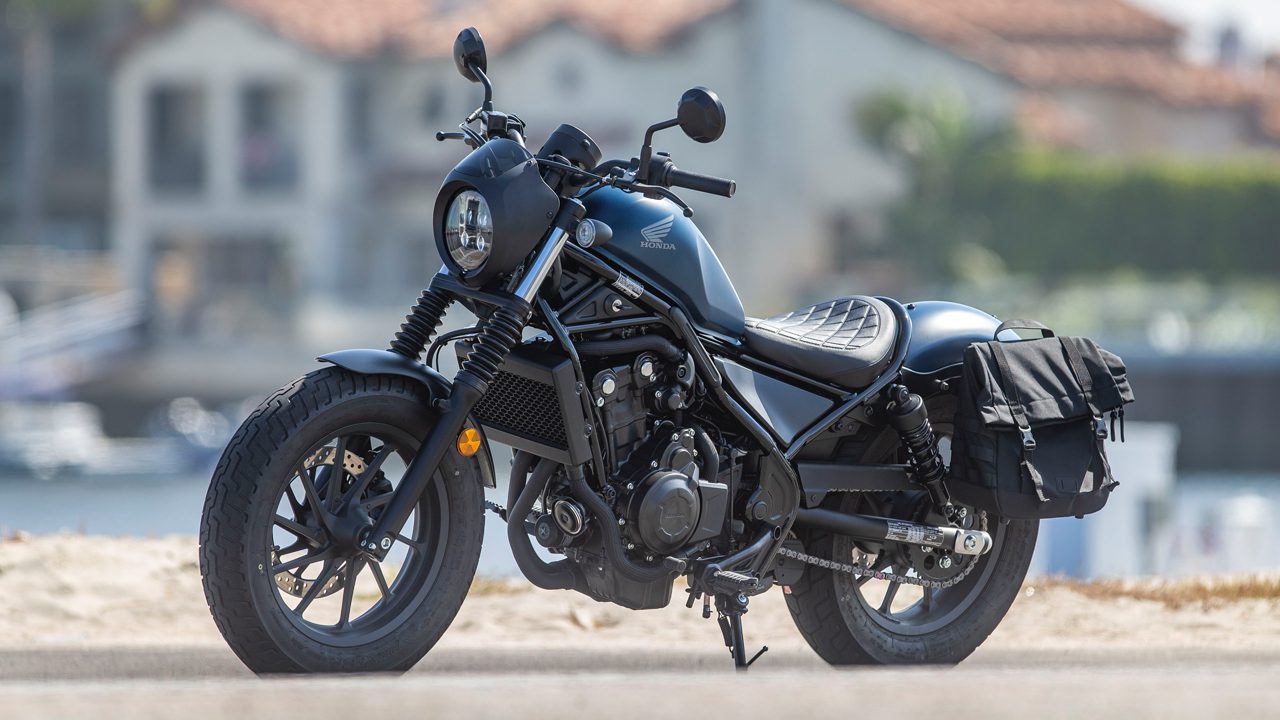 Honda has launched a new version of its cruiser bike Rebel 500 on the international market. It hits the market to rival the Royal Enfield Super Meteor 650. This motorcycle debuted in his three variants: standard, ABS and ABS SE. Prices for the new Honda Rebel 500 start at $6,449. In Indian currency roughly equivalent to Rs 5.24 lakhs.

The extended and ABS variants are priced at around Rs 5.64 lakh and Rs. 5.48 lakh respectively. The base model of the Honda Rebel 500 is available in two colors: candy blue and matte black metallic. Top-spec trim, meanwhile, comes in an exclusive Titanium Metallic Hue color. Other than the color update, there are no changes to the exterior styling. Like last time, we see a walnut-shaped fuel tank, fat tires, a sloping front end and a single seat.

Again, Honda has put a few options into its list of accessories for this cruiser bike. Buyer can choose for an additional fee. New headlight cowl, meter visor, and saddle bag. Technically speaking, the motorcycle runs with the same 471cc parallel-twin, liquid-cooled engine as before. A 6-speed gearbox connected to the engine.

Honda ready to launch electric scooter in half a year