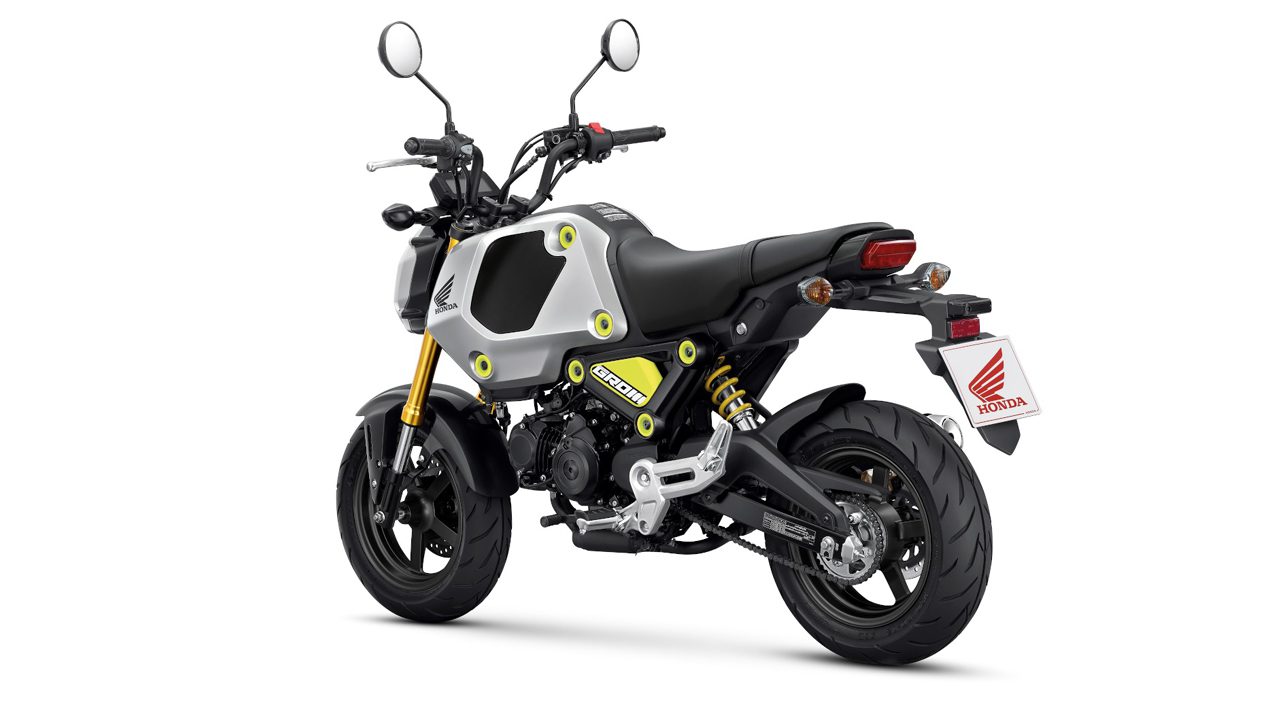 Remember the small wheeled minibike Honda Navi that used to grace the Indian roads many years ago? This bike with a very innovative design, however, was soon removed from this country due to lack of popularity. His durability was very short. This time the Japanese company has brought a new version of the popular minibike style monkey bike MSX125 Grom. It was showcased at the EICMA motorcycle show held in Milan, Italy.

The new version includes two new paint schemes – Splendid Blue and Matte Dim Gray Metallic. However, the red color model of the old version will still be available in the market. Honda has not made any changes in the design of this small bike. Being small and compact in size, it can play the role of a fun and functional bike for the younger generation.

Even its weight is very less – just 103 kg. In fact, the attractive graphics used in this new gray color scheme and the gold colored wheels are able to grab the attention of the pedestrians on the road. Talking about the engine specification of MSX125, it has been given a 125cc two-valve air-cooled engine. Mated to a five-speed gearbox, this engine is capable of producing 9.5 bhp of maximum power at 7,250 rpm and 10.5 Nm of peak torque at 5,500 rpm.

Other modern features include LCD console, LED headlights and taillights and single channel ABS. The new 2023 edition of the Honda MSX125 Grom bike will soon go on sale in the international market. But the unfortunate part is that the demand for such bikes in the Indian market is very low, so there is no chance of them coming to the country.

Tornado named after him! Benelli Tornado has taken the bike world by storm