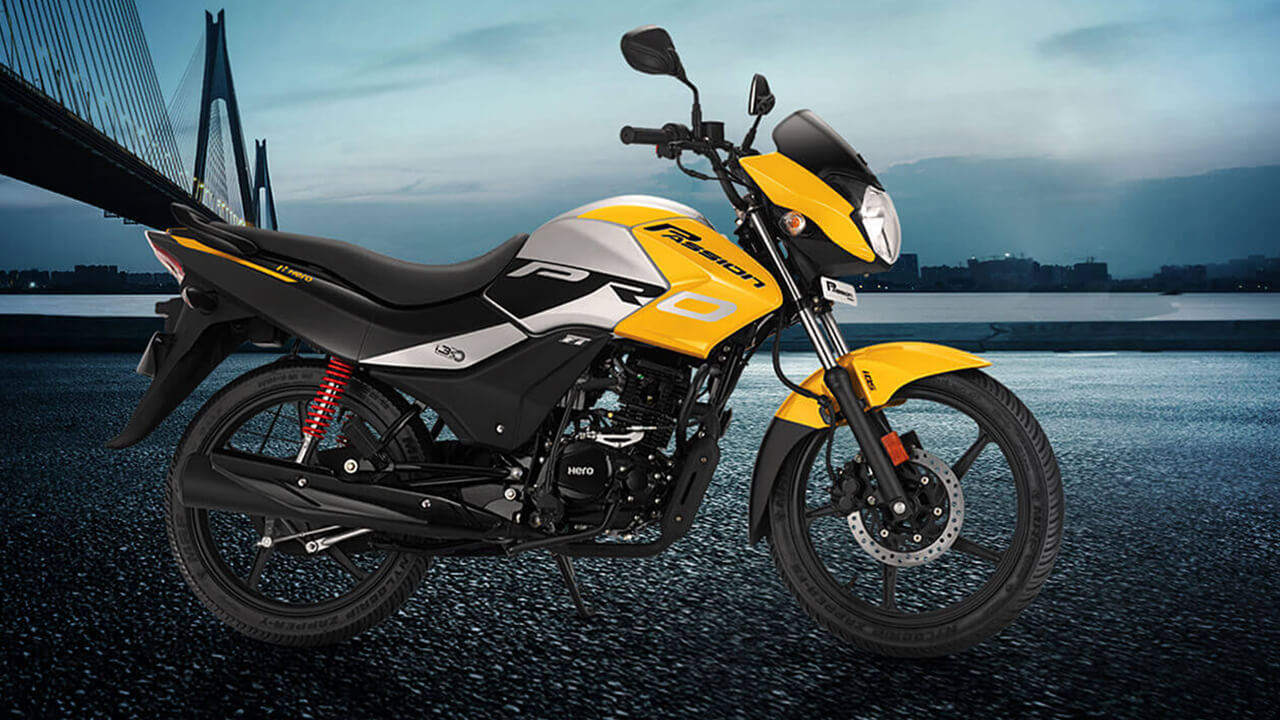 Demand for motorcycles over 250cc has increased in India recently, but bikes in the commuter segment are the best sellers. Among them, there are many 100-110cc models. And in this case, Hero MotoCorp, the world’s largest motorcycle brand, is spinning the cane above all else. Small-engined budget bikes like the Splendor envy their rivals in terms of popularity.

HF Deluxe sold a total of 78,076 units in October. Its turnover was 1,62,311, much higher than the same period last year. The Bajaj Platina ranks his third among bestselling commuter bikes. A total of 57,842 shopper faces were seen last month.

Hero Passion occupies the fourth position on the list with a total of 31,964 units sold. The number of units sold in October last year was 17,666. So the demand is almost double. TVS Sports placed him fifth. A total of 18,126 units were sold. This makes him 1,604 less than in October 2021.

Benelli has raised the price of three of its most popular bikes, how much would it cost to buy them now?