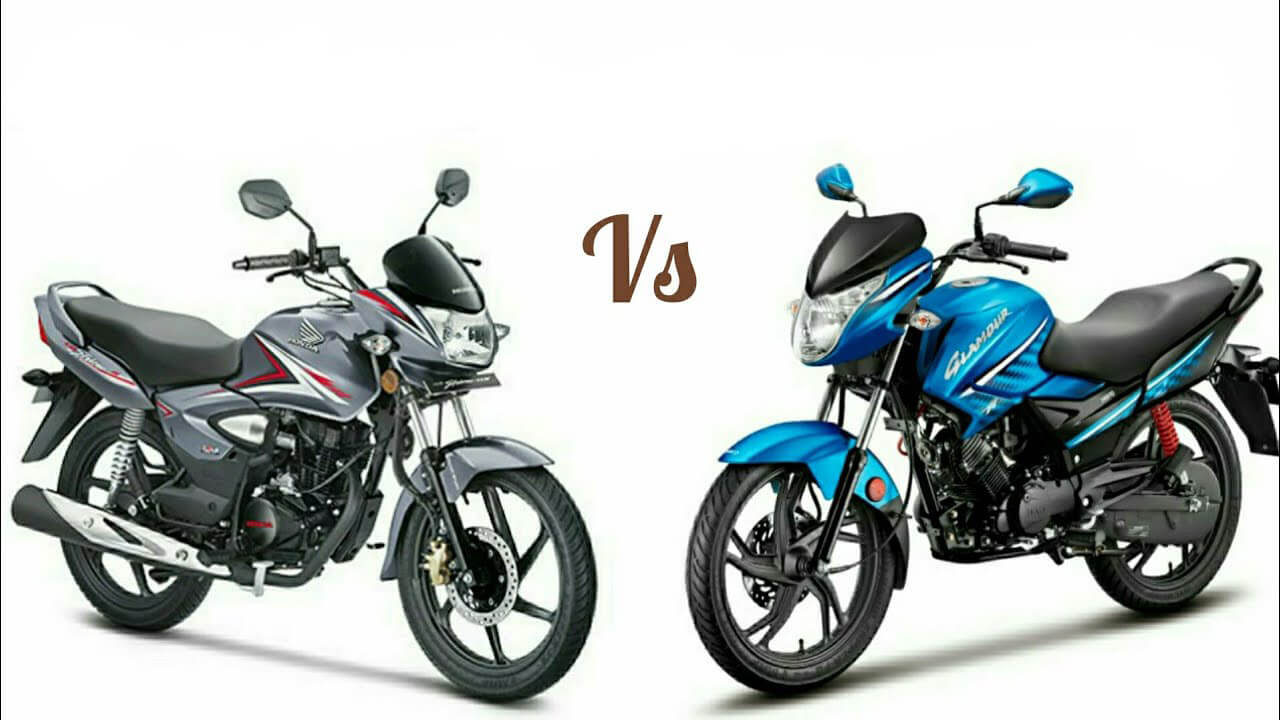 Commuter bikes are ideal for people who have to travel significant distances on their bikes every day to earn a living or work. These bikes are the most popular in the country due to their low fuel consumption and low maintenance costs. Until a few years ago, this list only included bikes up to 100 cc, but now the range has increased to 125 cc. Most bike manufacturers such as Hero, TVS, Bajaj and Honda each have two of his commuter models.

Hero Motocorp’s Glamor and Japanese company Honda Shine have ruled the country for over a decade. These two names of his have spawned separate brands in the world of commuter bikes. But who is the best among them? Let’s go to a comparative discussion of these two.

The exterior design of Hero Glamor has changed several times since its launch. Now, the modern design LED headlights, dual-tone paint scheme and angled rear end all convey a message of modernity. Honda Sign, on the other hand, could not adapt to the times. It still retains its old-fashioned appearance. The design of the bike is very simple.

Both bikes have 124cc single cylinder air cooled engines. The engine used in the Glamor produces 10.87 PS of peak power and 10.6 Nm of peak torque. The Honda Sine produces 10.7 PS of power and 11 Nm of torque. Both have 5-speed gearboxes. However, the Honda Sign is equipped with a silent start system.

As for features, the Honda Sign bike only has an engine kill switch. But Glamor has many modern features. These include i3s Start-Stop technology, Autocell technology and a real-time fuel efficiency indicator. The Xtec version offers even more additional features. Equipped with LED headlight, USB port, Bluetooth connection, gear position indicator and bank angle sensor.

The price of this Honda motorcycle starts from Tk 78,414. For the higher version, the price will be Rs 83,914. On the other hand, the price range of Hero Glamor went from Tk 78,018 to Tk 84,138. The price difference between the two bikes isn’t that big, but with the latest features and equipment, the Hero Glamor is slightly better.