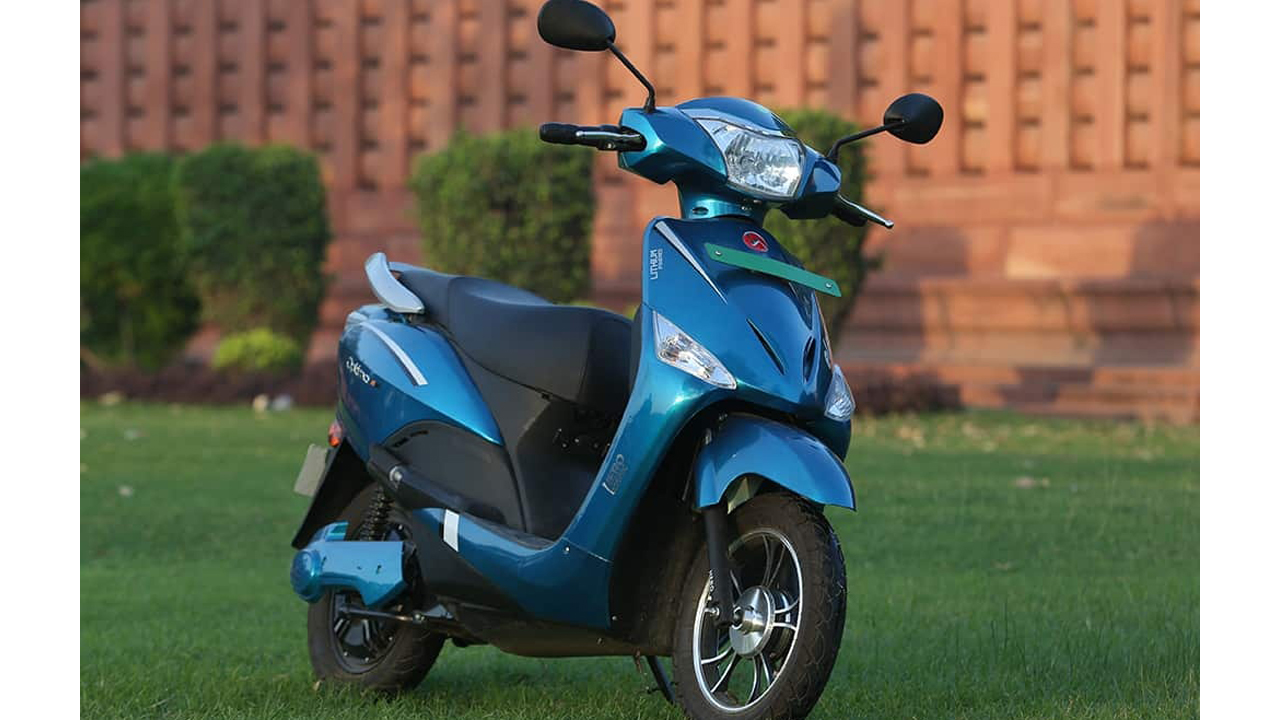 Hero Electric was desperate to develop a more advanced electric motorcycle. They don’t want to make mistakes in their efforts. This time, Hero has officially announced a partnership with Japanese brand NIDEC Japan. Although the process of signing a contract between the two companies is said to have taken place two years ago.

From the stage of IEB Autotech 2022 held in Tokyo, Japan, Hero Electric announced that it will develop an electric motorcycle with a Japanese company. Recently, Hero was looking for a reliable supplier of automotive equipment. However, no Indian company had the guts to invest in this. This is what Hero Electric said.

In this regard, Hero Electric CEO Sohinder Gill said: The electric powertrain will be developed under their track record and partnership. Gradually, all types of equipment will come under it. ”

NIDEC is known to supply Hero with electric motors from its Numrana plant in Rajasthan, India. Again Hero announced that it will start releasing motorized high-speed electric bikes from the Japanese company from February 2023. said he was proud of