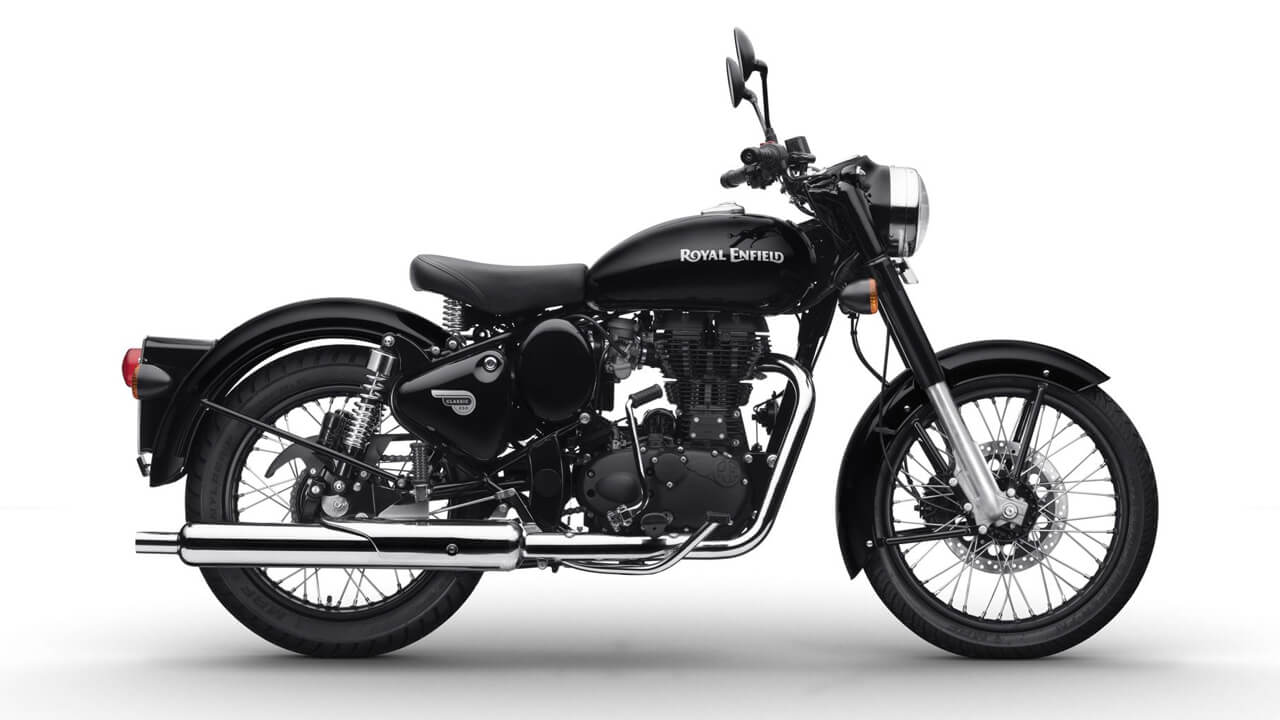 This year, nearly every car company saw a surge in sales thanks to festivals held throughout October. Whether it’s a car or a two-wheeler, millions of Indians took home their favorite vehicles last month. That’s why iconic retro bike maker Royal Enfield, like everyone else, saw sales grow. His three bikes for the company contributed to the highest sales.

According to data from the Association of Automobile Manufacturers (SIAM), Royal Enfield’s total last month was 82,235 units Motorcycle sold. Among them, 3 350cc bikes are sold. First on that list is the Classic 350. His next two models are the Hunter 350 and the Meteor 350.

A total of 31,791 new buyers took home a Royal Enfield Classic 350 last month. Last year, 19,728 retro bikes were sold that month. The second best-selling bike on the list is the Hunter 350. Cumulative sales volume in October this year is 15,445 units.

The company’s third best-selling motorcycle is the Meteor 350. Royal Enfield handed over keys to 10,353 customers last month. By comparison, in October 2021 he had 7,851 units sold.Meanwhile, to meet the demand of 650 cc bike buyers Super Meteor 650 The company will launch in January next year. It will be the most expensive model in the Royal Enfield.