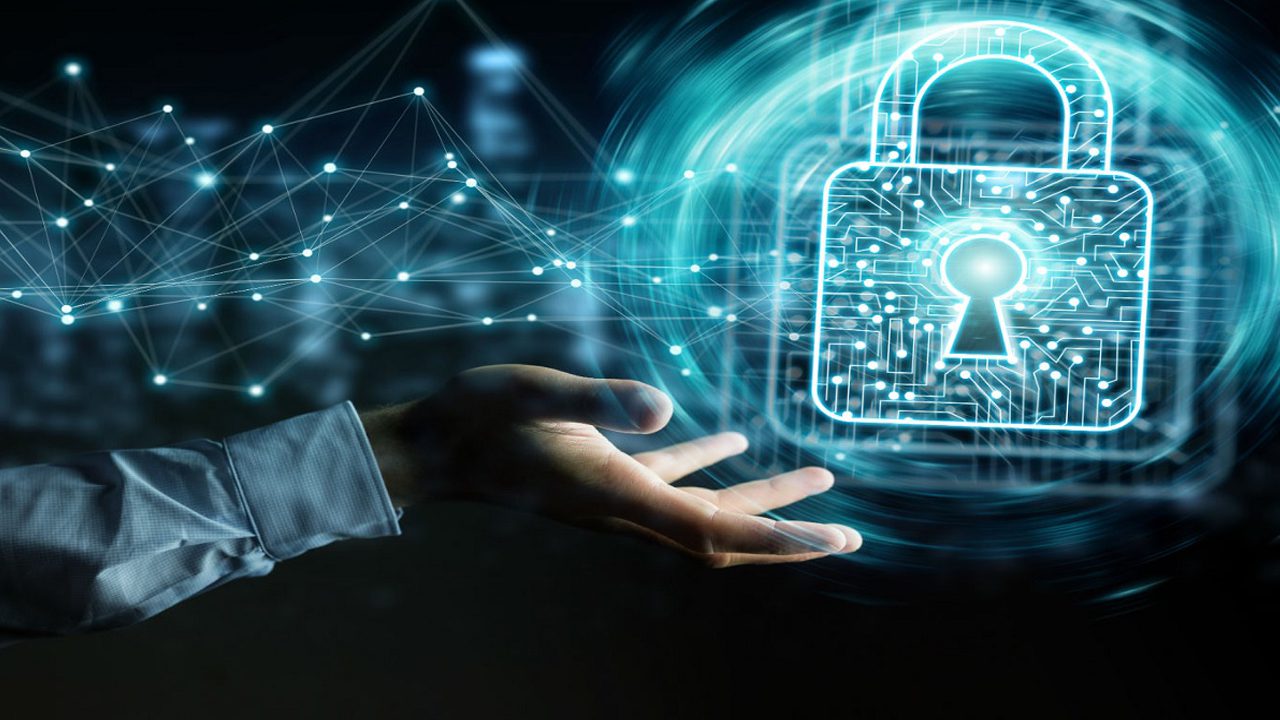 Despite belonging to the Third World, India is moving very quickly towards ‘digital’ independence. Therefore, incidents such as online fraud are on the rise as the use of technology increases among the public. One reason is the lack of effective laws protecting user data. As a result, technology companies also use consumer data indiscriminately and without permission. But now we may see a big change in this area. India’s central government has become more cautious about the security of its citizens’ personal information. Therefore, a new bill is now being considered under which companies found guilty of data theft and online tracking could be fined up to Rs 20 crore and imprisoned.

The central government of India has announced a new regulation called the “Data Protection Bill”. This could be put forward at the next winter session of Congress. In this regard, Rajeev Chandrasekhar, Minister of State for Electronics and IT, argued that “this new bill will prove effective in preventing the misuse of consumer personal data.” did. This is because the new regulation introduces penalties for misuse of data that were not in previous data protection bills.

Under the new bill, companies found guilty of data theft and online tracking could face fines of Rs 20 crore and several years in jail. Based on Google’s own admission that the data was being tracked, the company was asked to pay a fine of approximately US$392 million.

Tech giant Google has been accused of tracking user data for targeted advertising. And based on this complaint, an investigation was launched in America. Experts say location tracking data is the most sensitive and abused by Google. However, Google says it shares a limited amount of location tracking data. But no matter how much data is stolen, it’s against the law. As such, the U.S. Attorney General has said that Google has been violating state consumer protection laws by misleading consumers about its location tracking practices since about 2014. After the investigation found them guilty, the company was ordered to pay a fine of the prescribed amount.

Steve Jobs’ shoes sold for over one million rupees.

KTM 250 Adventure or Suzuki V-Storm SX? Which is better as an adventure bike?