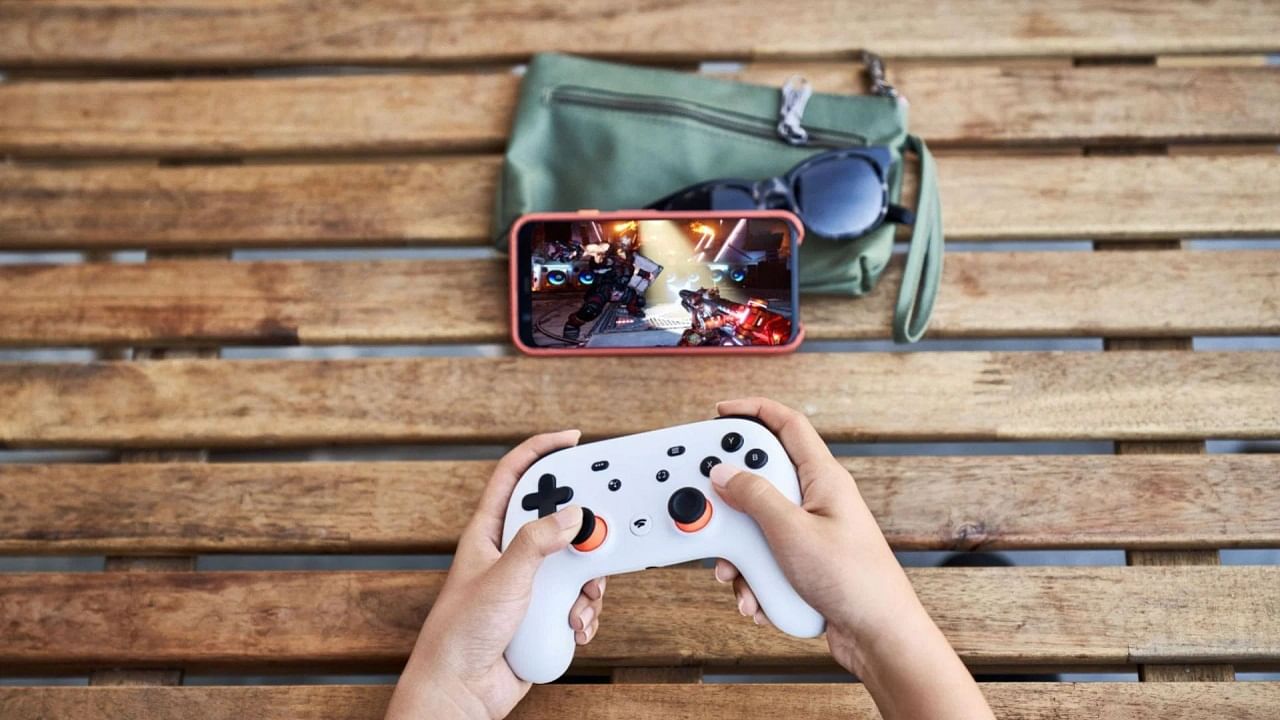 Google Stadia News: Google announced in September that they would be shutting down Stadia servers in early 2023. Following that path, the search engine giant claimed in a blog post that starting this week, Google will refund Stadia customers’ hardware and software purchases. Google is asking its Stadia customers to keep an eye on their email for the latest updates on the matter.

“From November 9, 2022, refunds for games, add-on content and subscription fees other than Stadia Pro will be automatically processed through the Stadia Store,” Google said.

Quick Update: This week, refunds are rolling out in the form of Stadion. Keep an eye on your email for details.

Google said that most refund processes will be completed by January 18, 2023. Because, Stadia’s servers will also be closed on this day. Google asked its customers to be patient. Because, they work through transactions and hence there may be a slight delay in getting the refund. The search engine giant also pointed out that the process of quick refunds in this short period of time is quite difficult.

Google also said that every transaction in the payment method used to purchase Stadia will be automatically refunded. The tech giant also mentioned that Stadia players who have deleted their Google account will also get a refund.

“If we cannot issue your refund for the original payment method, we will email you the Google account used to make the purchase. The email will include instructions on setting up an alternate refund method,” the company claimed.

Now, are people who have deleted their accounts really eligible for a refund for Google Stadia? The company says it will refund all Stadia hardware purchases made through the Google Store (including the Stadia Controller, Founders Edition, Premier Edition, and Play & Watch with Google TV packages).


People who have purchased games and add-ons from the Stadia Store will also get a refund. All in-game currency purchased through the Stadia Store will also be refunded. However, Stadia Pro subscriptions issued before September 29, 2022 are not eligible for a refund, the company said. Such customers may continue to play their games until the last closing date at no extra charge.