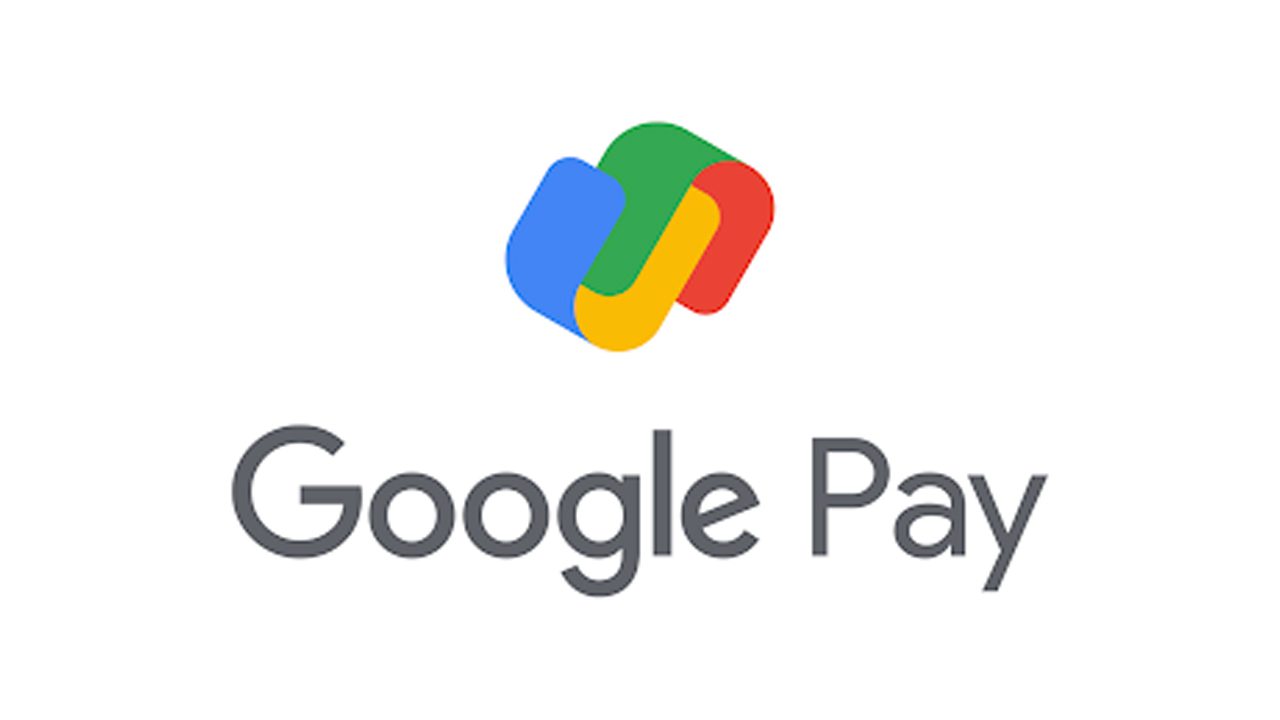 The Google Pay application is now on smartphones, along with five other apps. This online payment platform offered by tech giant his Google is very popular right now. Google Pay is now widely used for cashless transactions such as online bill payments, recharges, and money transfers. If you keep an eye on NetPara, you will see many ads about the benefits of the platform. But recently, this UPI app of his has fallen victim to some people’s wrath. Currently, the topic of #Gpay is trending on Twitter. But why this bitterness with Google Pay, where the user is upset that he cannot receive cashback from Google Pay (he is Gpay for short).

Initially, when Google Pay launched, or its use gradually increased, users of the platform could receive huge cashbacks when making payments. In the early days, the company offered users scratch cards that were very profitable. But the problem is that cashback benefits are sometimes available on this platform, but the amount is very small (usually Rs 5-6). Most of the time, when you swipe your scratch card, you’ll see the words “Good luck next time.” Also, in many cases, the money will only be credited to your bank account when another online payment (bill payment, recharge, or specified amount of transaction) is made with the cashback scratch card.

Not only that, almost all scratch cards that Google Pay offers users today have associated offers and discounts. This means that discount coupons offered by the company can only be used after purchasing certain products from certain websites. Naturally, most of the time these offers are useless.

In the past, playing games powered by Google Pay also yielded substantial rewards. But now the games running on the platform are offering free prizes and prize amounts are below 100 rupees. Also, even if you go to pay with Google Pay, it may take some time. Overall, Google Pay is starting to fall out of favor with some users, and the platform falls victim to their cynicism and frustration. As a result, all of Twitter is buzzing about the issue.

As one Twitter user wrote recently, Google Pay scratch cards are simply a way to clean up your mobile screen. Some call the platform “useless”.

Such tweets are posted one after another. Many compared his PhonePe to Google Pay. In this context, let’s say Phonepay removed the wallet cashback feature a long time ago. Currently, this platform only corresponds to various offers his coupons.