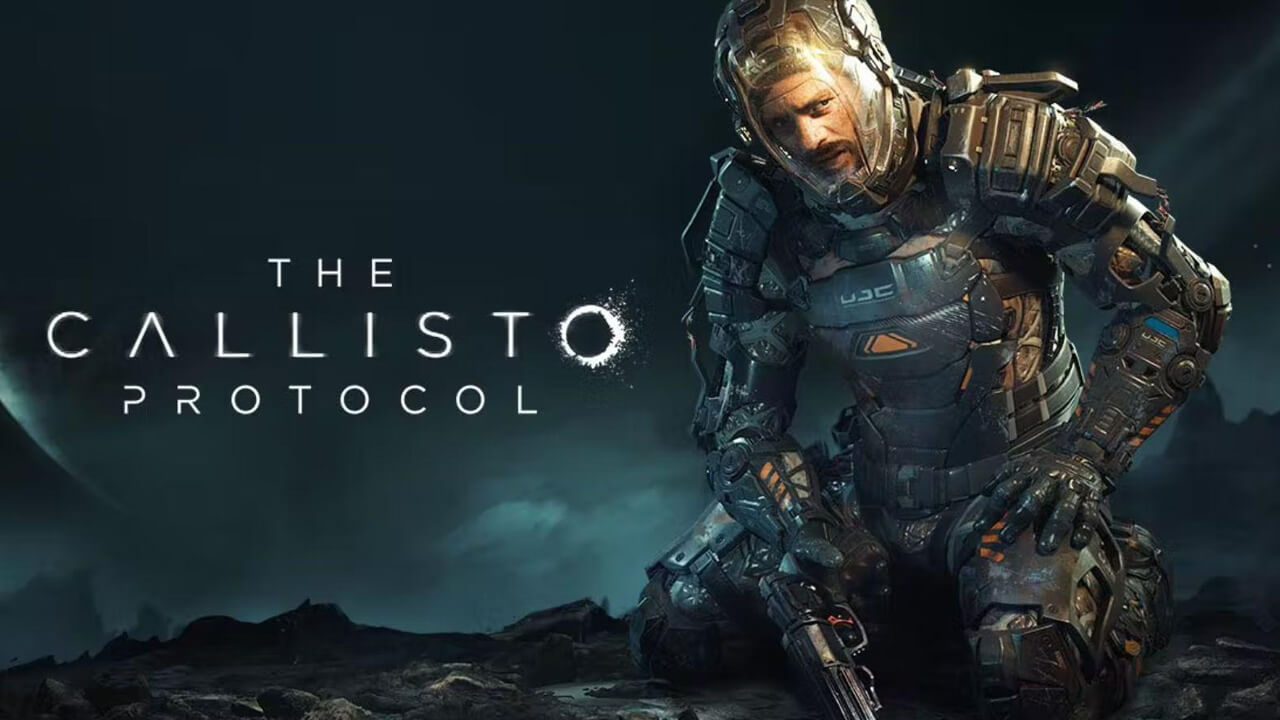 Crafton, makers of games like PUBG Mobile and Battlegrounds Mobile India (BGMI), will soon be releasing two new games in India. The organization is known to bring him one game this year on December 2nd and another one next year. The company plans to release two of his games, Callisto Protocol and Defense Derby, globally, including in India. Note that both Crafton’s PUBG Mobile and BGMI mobile games are banned in India. However, another game from Crafton, New State Mobile, is still available on the Google Play Store.

South Korean game developer Crafton is reportedly set to launch a new game, The Callisto Protocol, in global markets, including India, on December 2nd. The game is released for PC and game consoles, developed by Striking Distance Studios from Crafton. And a game called the defensive derby is coming early next year. This is a mobile game, developed by Crafton’s Rising Wing Studios.

Both of these games are completely different from PUBG and BGMI which are Battlegrounds and Royale style games. In fact, Callisto Protocol becomes a survival horror game. It is based on Callisto, her second largest satellite of Jupiter. Also, the mobile game Defense Derby is a real-time strategy defense game.

PUBG and BGMI are already banned in India

Note that the Indian government banned Crafton’s PUBG mobile game in 2020. After this, the company released his game BGMI (Battlegrounds Mobile India) in India in 2021, a year later. However, it was banned again in India in August 2022. After this ban, the company said it would return to India soon.