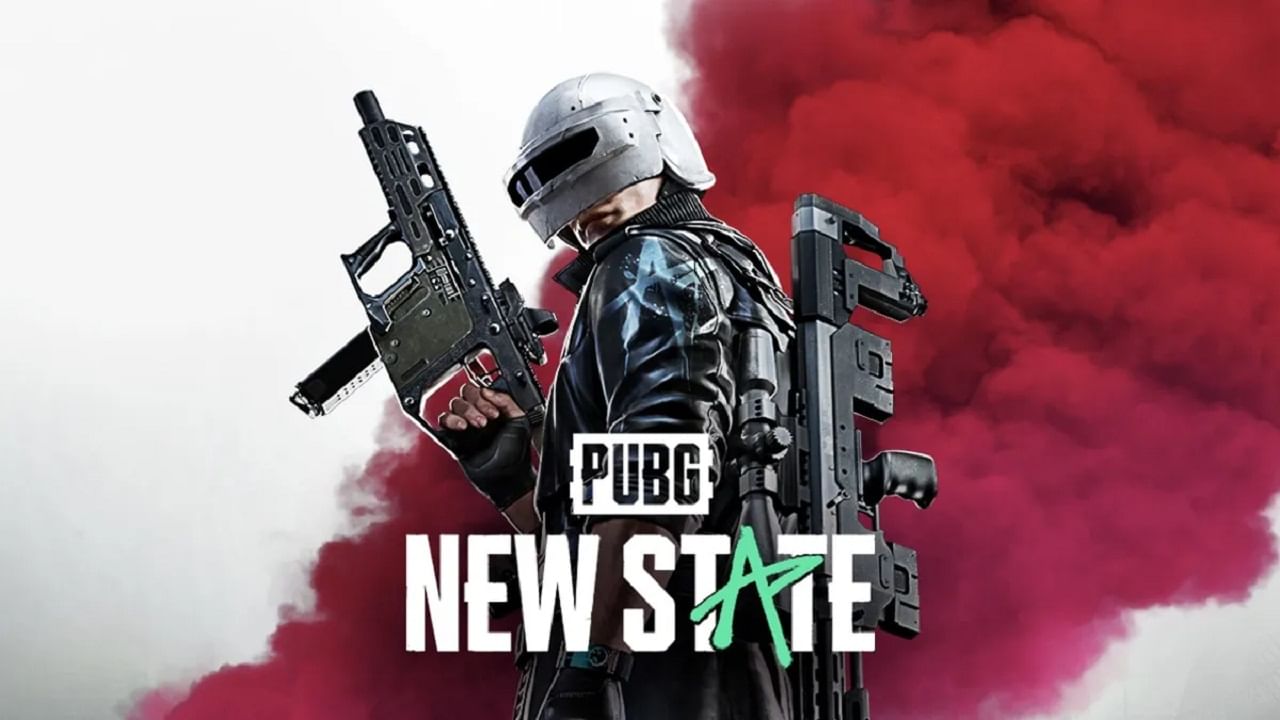 The November update of the new State Mobile game is now live for Android and iOS users. The new version after the update adds several new features to the game such as new respawn mechanic, shooting gallery mode, new weapon customization and more. This update also adds a new SL8 Designated Marksman Rifle to the game.

Krafton’s New State Mobile 0.9.42 brings Survivor Pass Volume 13 to the game. Players have a chance to win the featured character, GLC’s Carrie his McGrath. Players who complete Path story missions will earn a free face appearance, while players who upgrade to Premium His Path will also get Carrie’s McGrath’s full his costume set.

New State Mobile November Update Respawn Mechanic: New State Mobile 0.9.42 adds a respawn mechanic to the game, allowing players to return to combat without needing help from teammates. Available in both single and squad mode battle royale matches. However, this only works once for a player he. A respawn is triggered when the player dies in the second phase of the Blue Zone.

Shooting Gallery: New State Mobile’s November update added the Shooting Gallery to the game as part of the training mode already available. The Shooting Gallery helps players hone their skills and compete with others on leaderboards. Here, the player enters the shooting gallery, selects his favorite weapon and for one minute he has to destroy different targets in each of three rounds.


SL8 DMR: A new SL8 Designated Marksman rifle has been added to the New State mobile game. It uses 5.56mm bullets and can deal tremendous damage. Barrels, scopes, magazines and stock attachments can be attached. The SL8 can also use a suppressor barrel.

Elon Musk plans to beat WhatsApp, but will there be a new app?

Poco offers 5G phones at very low prices, will it come back again with a copy strategy?