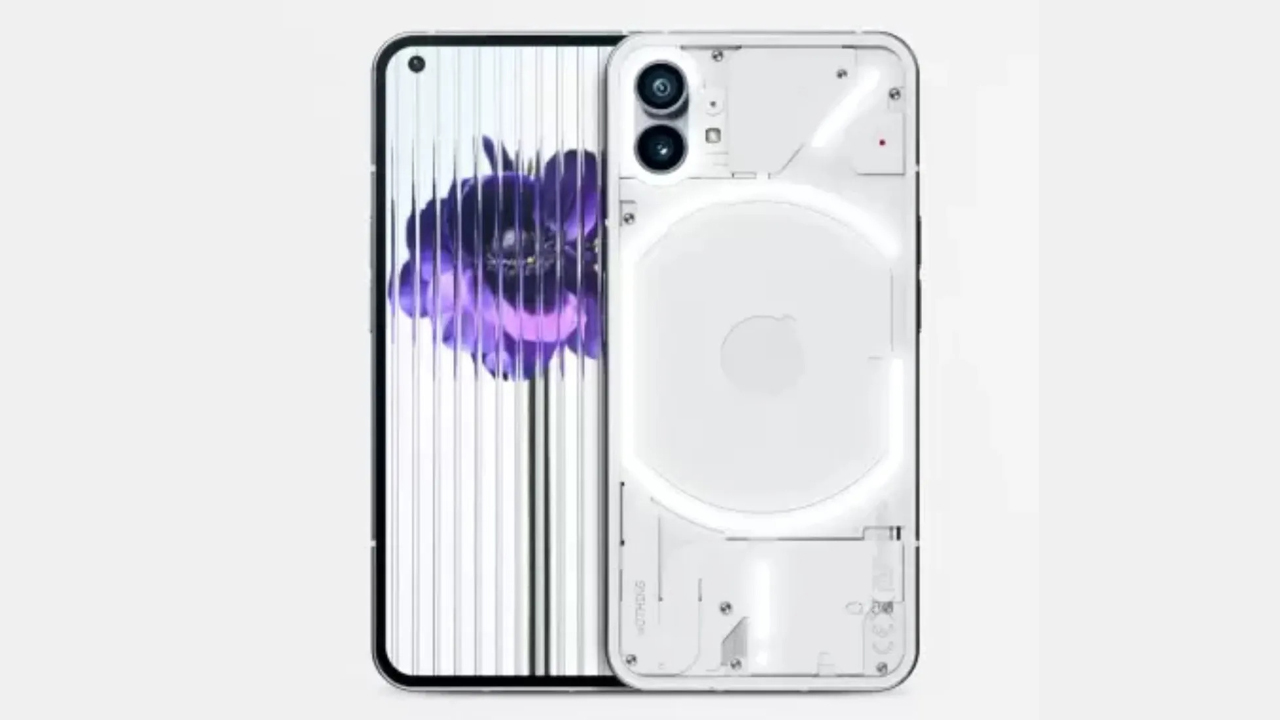 Nothing Phone (1) gets Android 13 Beta update, how will users benefit?

One of the most important features of Android 13 is “Clear Calling” which allows users to hear clear sound during calls. This is to reduce background noise during calls. Additionally, the new Android update will allow users to customize. This means you can customize the icons as you wish. Additionally, this new version of Android offers language control, upgraded theme options, more advanced privacy features, and fine-grained app permissions. Additionally, Android 13 allows users to copy his URL, image, text, or video from his Android phone and paste it onto the tablet.

Nothing Phone Features and Specifications (1).

Nothing Phone (1) features a 6.55-inch Full HD+ OLED display with a refresh rate of 120 Hz and a touch sampling rate of 240 Hz. The display features Corning Gorilla Glass protection and supports 1,080×2,400 pixel resolution, 402 ppi pixel density, 1,200 nits peak brightness, and HDR10+ (HDR10+). Again, in a glass design, the back panel of the device is also protected by Corning Gorilla Glass. Powered by a Qualcomm Snapdragon 778G Plus octa-core processor, the phone comes with up to 12GB of LPDDR5 RAM and up to 256GB of UFS 3.1 storage.