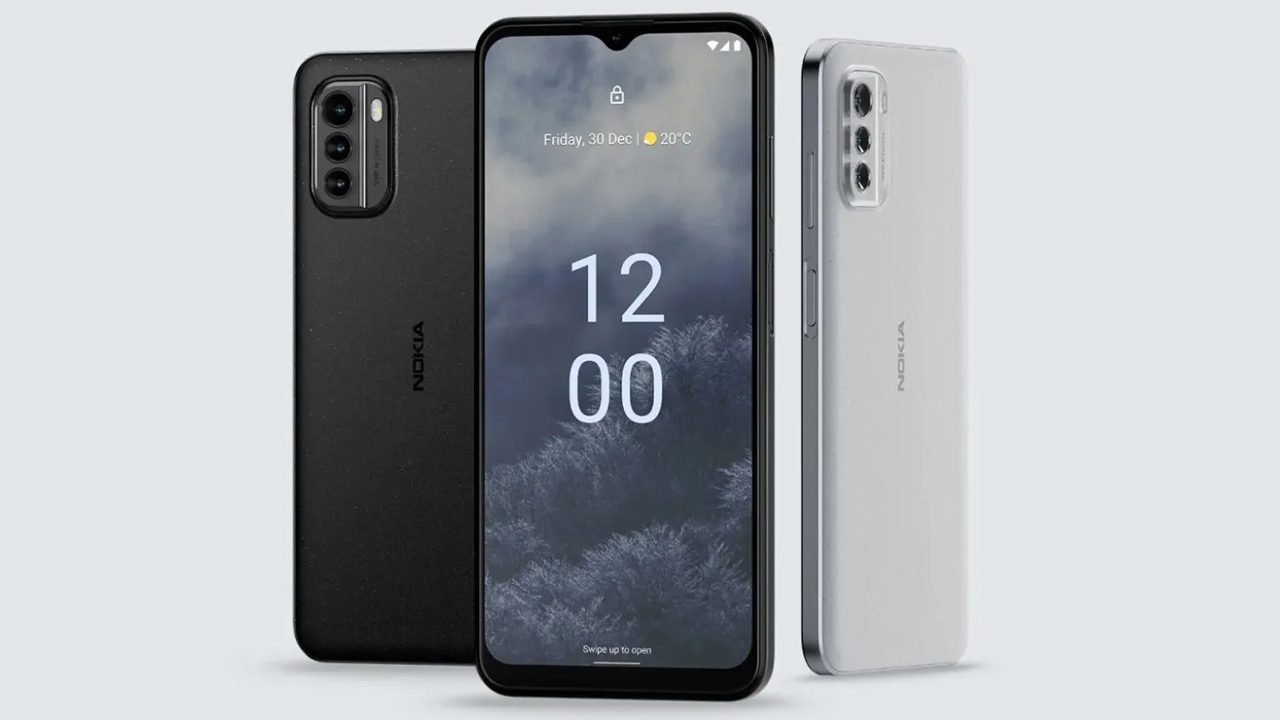 Nokia G60 5G has just been launched in India. And after that Android 12 update came in this phone. The phone also received the October security patch. However, the update has been rolled out in the UK and Australia for now. However, whether Nokia G60 5G users in other regions will get the update soon is not known.

Android 12 update for Nokia G60 5G phone build number – V1.190. Along with this, the security patch for the month of October also comes. Nokia PowerUser said that the size of this new update will be 2.26 GB or 54.91 MB (depending on the region).

This new update will make the UI of the Nokia G60 5G phone more attractive. Will add some new features. Also, the security patch will make the phone’s system more secure.

As mentioned earlier, the update has been rolled out for the Nokia G60 5G phone users in the UK and Australia. But it will soon be available on the phone in other regions. So to check if your phone has received this new update, go to ‘Settings’ and then to the ‘System updates’ section.

Realme 10 vs Realme 9: Realme 10 or Realme 9 look ahead in terms of features and price