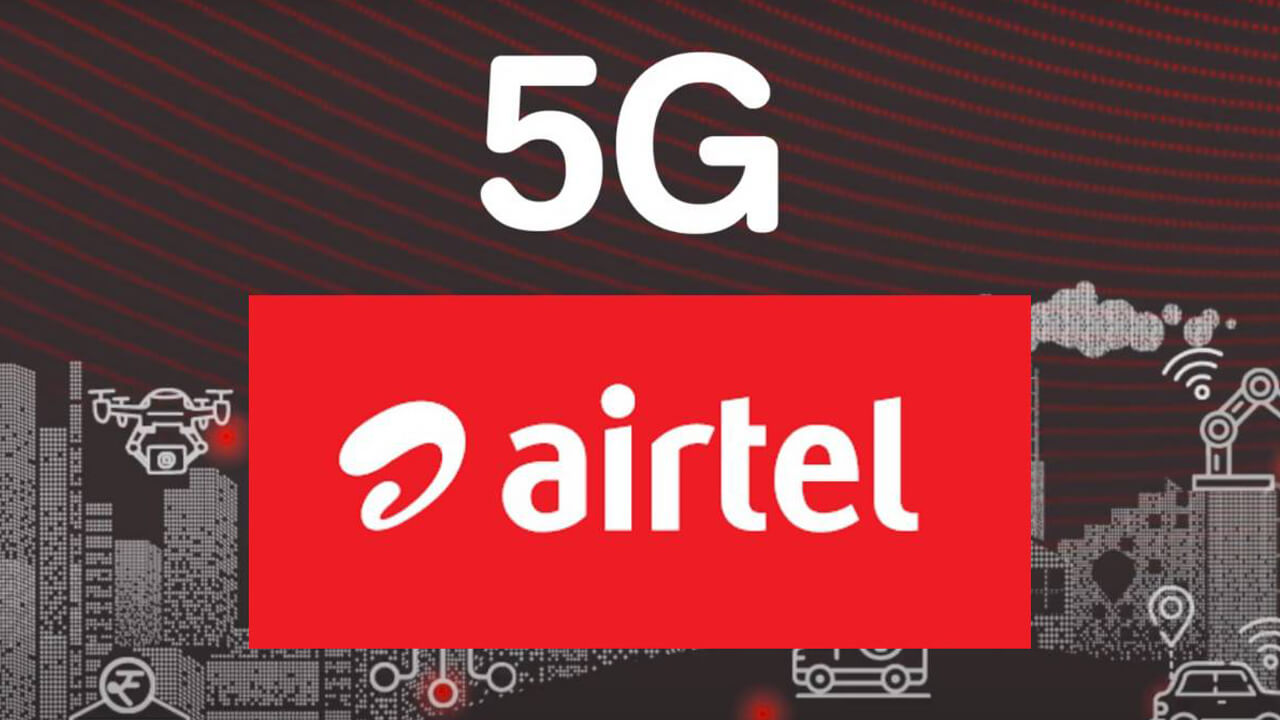 5G service will be available in these locations in Guwahati

Besides Guwahati, Airtel 5G Plus service has been launched in 13 cities across the country. These cities are Airtel Delhi, Mumbai, Pune, Varanasi, Bangalore, Chennai, Hyderabad, Siliguri, Kolkata, Panipat, Nagpur and Gurugram.

According to the company, Airtel’s customers will get internet speeds at about 20 to 30 times faster than 4G speeds, allowing high-speed internet service without buffering. Airtel customers have access to ultra-high-speed Internet for Internet activities such as high-definition video streaming, gaming, chatting, and photo uploading. At the same time, the company informed us that we don’t need to get a new SIM for the 5G Plus service.The new service can be used with the old 4G SIM.

If you scan the QR code and pay, be careful as the account will be empty due to a small mistake