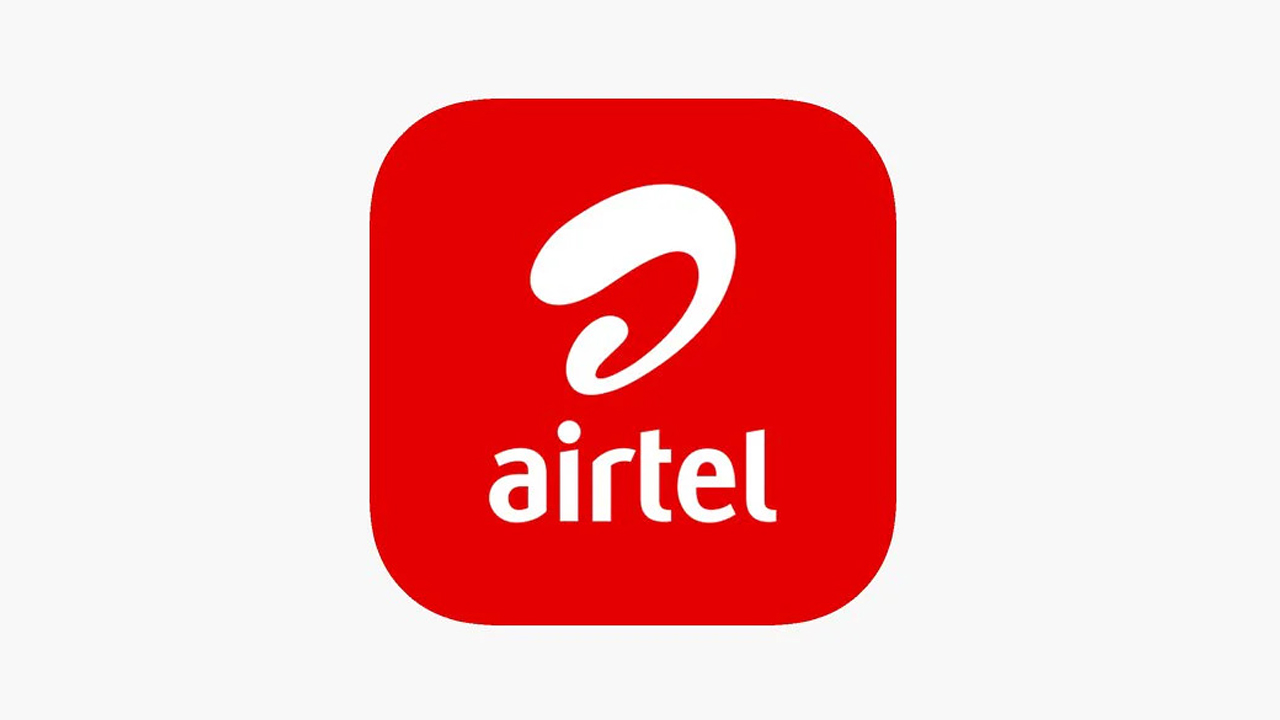 As with all circles, Airtel’s minimum valid pack price in Haryana and Orissa was Rs.99. It was served with 200 MB of data and charged at 2.5 paisa per second. But now, the Tk 155 Airtel Recharge Plan offers unlimited calls, 1 GB of data and 300 SMS.

A trial of the new plan has begun, and it is possible that it will be rolled out nationwide soon.

Airtel is currently testing a recharge plan for Rs 155, according to a PTI report. If the response from customers is good, this project will be rolled out nationwide. The company previously priced a recharge plan of Rs.79 at Rs.99. After that, the lowest recharge plan price was raised to Rs 99 for all circles.

A recharge plan of Rs 155 will be launched soon for all circles. As a result, customer costs increase. However, you get unlimited calls, data, and SMS instead.

The Oppo Reno 9 series will have a powerful camera, the company confirmed before launch