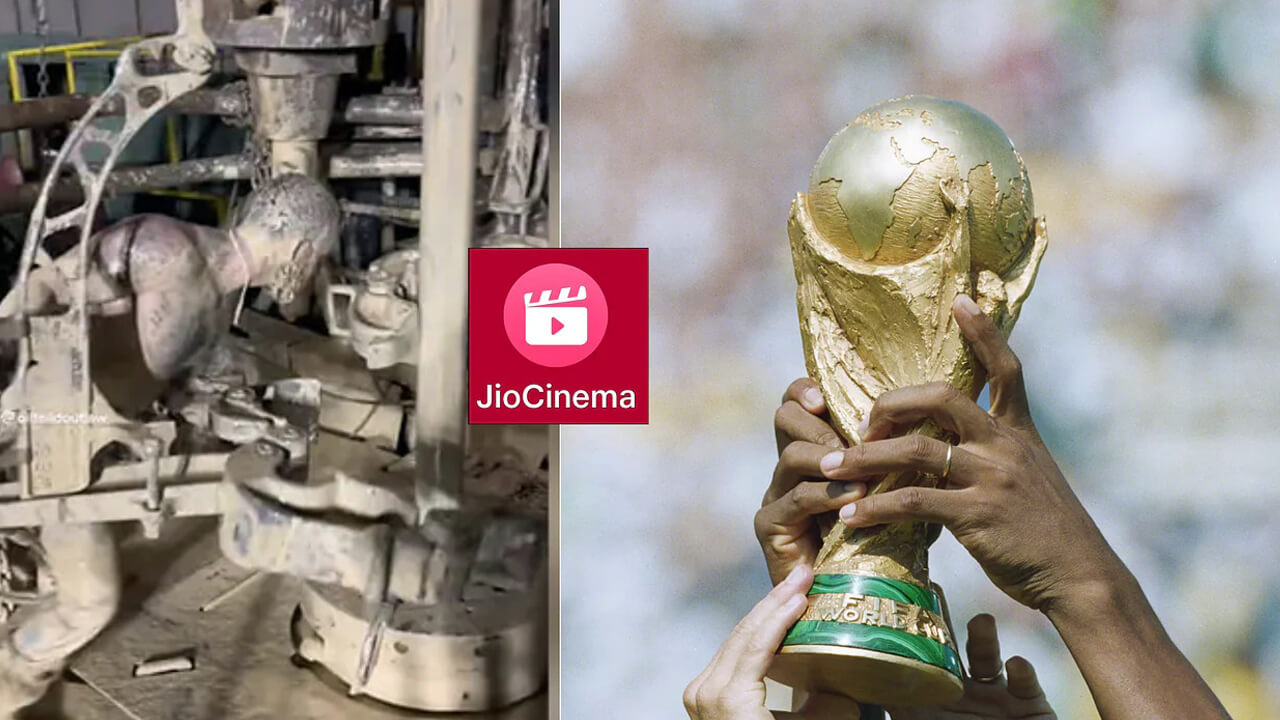 The FIFA World Cup has only recently started as the mercury in cricket fever has not abated. , JioCinema, a well-known video streaming platform, offered live streaming capabilities for those who want to enjoy these matches from their mobile phones. has decided to broadcast the Football World Cup exclusively in India. The problem is, on the game’s first day, JioCinema created an enthusiastic and entertaining audience for its live streaming.

The FIFA World Cup is streaming for free on the Jio Cinema platform. That means you don’t have to pay extra to watch a football match from here. However, the Jio Cinema user faced a number of issues during his live stream of yesterday’s match. Platform crashes, video buffering, etc. made it difficult to watch the game comfortably. And soon the Jio Cinema hashtag started trending on his Twitter. Angry viewers took to Twitter to satirize the platform, quickly leading to a flurry of memes.

For example, India Today editor Cyrus John joked that Jio Cinemas is doing a daytime heist, comparing it to Voot.

Jio Cinemas has yet to say anything about this uncomfortable situation. In fact, they still tweet ads about the World Cup every hour.

Asteroid 2022 WD: An asteroid larger than a stadium is hurtling toward Earth at 23,852 km/h

When will the Royal Enfield Super Meteor 650 go on sale? The news has doubled the enthusiasm