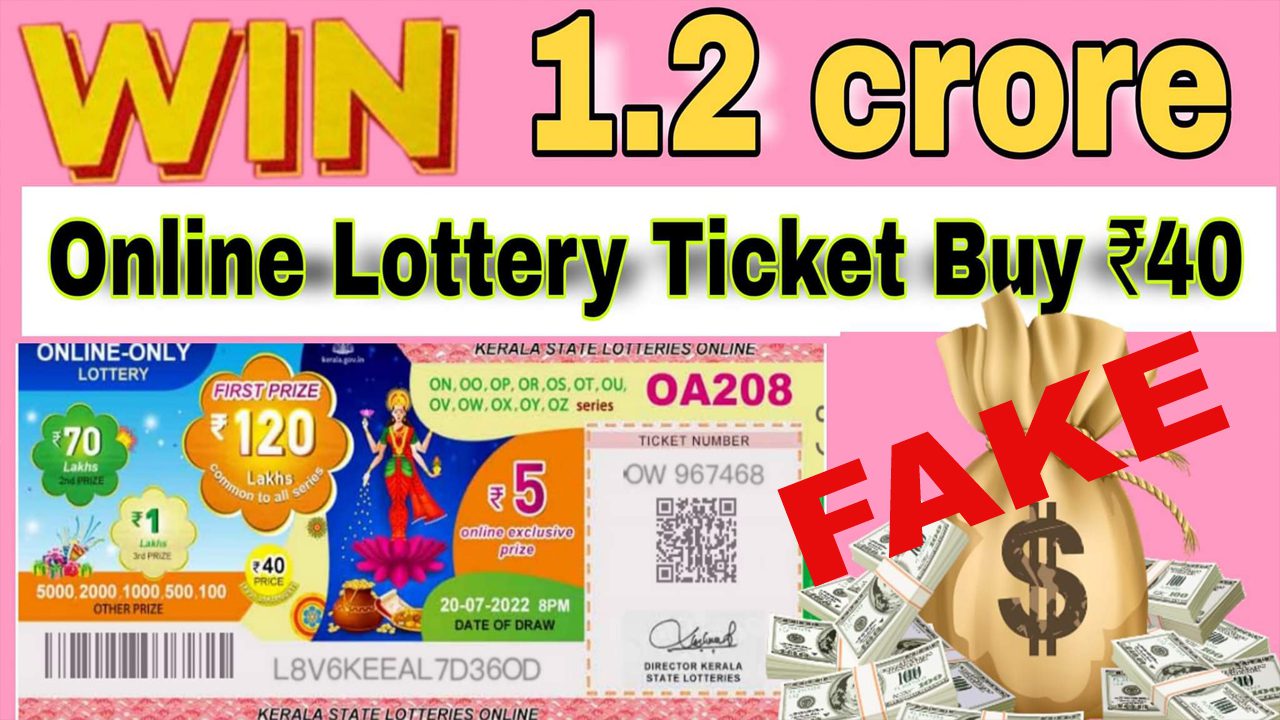 We all know how quickly a web of fraud can take hold these days. And how many people are losing their earned money on this net. All this is done by exploiting online platforms. For example, XVigil, an AI digital risk platform by cybersecurity firm CloudSEK, recently discovered two “fake” apps of his that resemble a Kerala lottery directory. In this case, the cybercriminal reportedly used six different UPI IDs of hers to carry out financial transactions. These fake apps include Kerala Lottery Online and India Kerala Lottery. Its domain names are keralaticketone.com, lotteryyadda.com, keralaticketonline.com, lottomegawin.com, and kerala-ticket.com.

The aforementioned app tricks people into buying lottery tickets online. Not only that, but cybercriminals send referral links as text through these apps to connect more people to these fake apps. , claiming that these behind-the-scenes dishonest people are also government agencies. Fake ads are also shared by accounts with over 200,000 followers on several popular social media platforms. Hackers operating fake lottery apps allow payments and receipts from UPI apps. In this case, these UPI apps are Upibank.com, Upibank.in, indiacashpayment.com, Ybbpay.net and Sliderummy.in.

How to cheat on fake lottery apps:

Installing these lottery apps on the device asks the victim to install a secondary self-hosted APK file. He then tries to cheat on that app in various ways. Both the ‘Kerala Lottery Online’ and ‘India Kerala Lottery’ apps reportedly operate under similar privacy policies at Namfer. And the “details” section of these two apps of his shows that their developer is the same person whose email id is registered as his sanjaykhankerala@gmail.com.

1. Do not download apps from trusted sources. Because such apps containing APK files are fake.

2. Do not download apps from third-party sources other than registered platforms such as Google Play Store and App Store.

3. Before downloading an app, it’s important to know what it does and what it’s good for. Do not download the app until you have verified its functionality.

4. Do not click on unfamiliar links displayed in text messages or social media platforms. Because clicking such links can download malicious apps on your device and secretly steal your personal information.

5. If you receive messages or suggestions to download any of the fake lottery apps mentioned in this report, ignore them and remove them immediately.