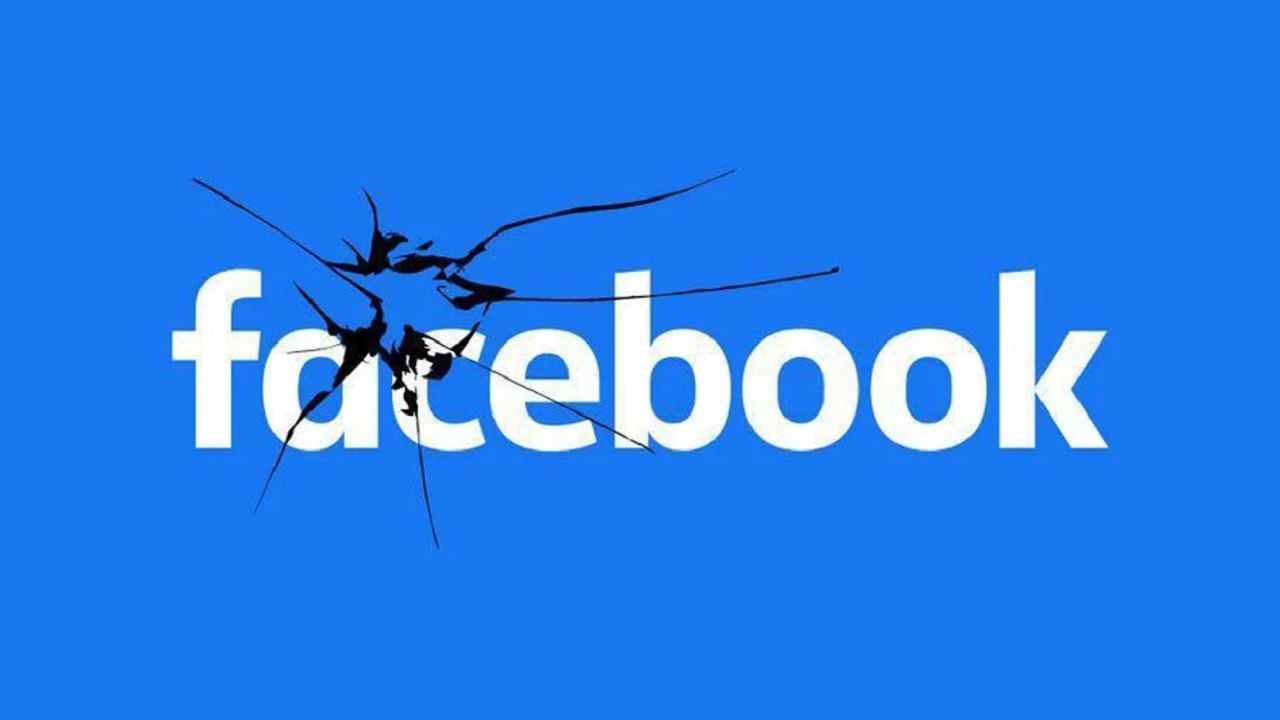 Facebook Login Issue: Facebook, the social media platform of Meta, is creating trouble for users from different parts of the world. Since the morning of Wednesday, November 10, several users reported not being able to access Facebook. What exactly is the problem?

Facebook services were disrupted in different parts of the world after the layoffs were announced. symbolic image.

Facebook Outage News: Meta’s social media platform Facebook is causing trouble for users around the world today. Since the morning of Wednesday, November 10, several users reported not being able to access Facebook. What exactly is the problem? Users are reporting that a blank screen appears whenever they go to log into their Facebook account. Some users have also complained that they are having trouble working with Facebook’s ad manager.

In recent times, daily use platforms like Facebook and Twitter are almost always down. A large number of people who depend on the platform are suffering due to service disruptions. Therefore, many people are now familiar with the name downdetector. This organization provides timely updates to the general public in case of disruption of various apps and services. Downdetector also reports that Facebook services were shut down for some time after this morning, and a large jump in the resulting downtrend was also seen in the graph.

What exactly is the problem?

According to the reports of users, Facebook is still down in many places. When multiple people try to login again, they are shown a blank screen. Apart from this, many users have also complained that they are not able to access the ad manager on Facebook.


The company has not yet said anything about why users are facing many problems with Facebook since Thursday morning. Apart from this, Facebook has not given any specific information about this.

Earthquake: Next earthquake may be terrible, scientists tell ‘cold’ news about Himalayas

Realme 10 launched with 50MP camera and 33W fast charging, what is the price?